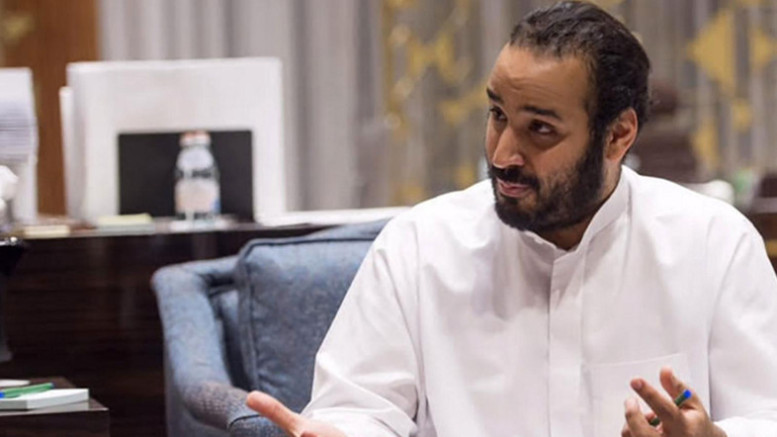 Saudi Arabia raised pricing for February oil sales to Asia and increased premiums for light grades to the U.S. as the world’s largest crude exporter prepares to reduce output to help counter a global oversupply.

State-owned Saudi Arabian Oil Co., known as Saudi Aramco, increased its official pricing for Arab Light crude to Asia by 60 cents a barrel to 15 cents below the regional benchmark, it said in an e-mailed statement. The company had been expected to increase the pricing for shipments of Arab Light crude by 50 cents a barrel, according to the median estimate in a Bloomberg survey of five refiners and traders.

Oil jumped 52 percent last year, its first annual gain in four years as OPEC agreed to reduce production for the first time in eight years. The Organization of Petroleum Exporting Countries and 11 other producers, including Russia, agreed to decrease output by 1.8 million barrels a day this year after prices had dropped more than half from the 2014 level.

Crude is set to recover as OPEC fulfills its agreement, Khalid Al-Falih, Saudi Arabia’s energy minister, said last month in Riyadh. The intervention is intended to “nudge along” a re-balancing of the oil market, as prices will need to rise to encourage investment in new supplies, Al-Falih said in an interview. Crude will balance between $50 and $100 a barrel, he said.

Buyers in the U.S. will pay premiums that are 20 cents a barrel higher for both Extra Light and Light grade crudes in February, while pricing for Medium and Heavy blends remains unchanged, according to the statement. Saudi Aramco reduced pricing for all grades sold in Northwest Europe and the Mediterranean region next month.

Saudi Arabia boosted output to a record 10.66 million barrels a day in July. Two months later it backed a reversal in OPEC’s Saudi-led policy of letting members pump without limits. Saudi Aramco is curbing sales this month to parts of Southeast Asia, as part of its OPEC obligation to cut production by 486,000 barrels a day to just under 10.1 million.

Middle Eastern producers compete with cargoes from Latin America, North Africa and Russia for buyers in Asia, its largest market. Producers in the Persian Gulf region sell mostly under long-term contracts to refiners. Most of the Gulf’s state oil companies price their crude at a premium or discount to a benchmark. For Asia the benchmark is the average of Oman and Dubai oil grades.

Oil Resumes Decline on Thursday After US Travel Ban

Be the first to comment on "Saudi Arabia Raises Oil Pricing to Asia and U.S. as OPEC Cuts Output" 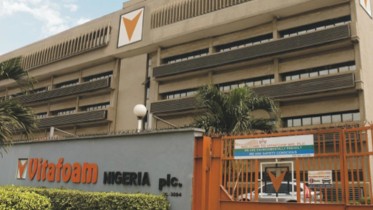