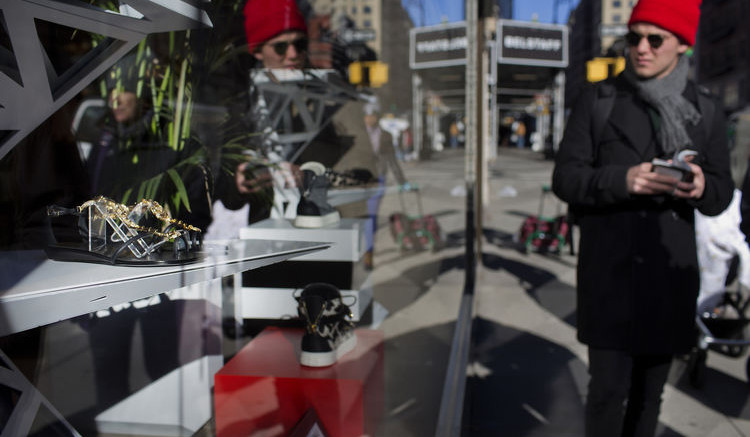 Shoes are displayed for sale at a Giuseppe Zanotti store on Madison Avenue in New York. Photographer: Victor J. Blue

Excluding food and energy, core prices rose 0.2% from the prior month after falling 0.1%, and were up 1.9% from a year earlier, the least since October 2015

Businesses are regaining some pricing power as household spending grows and improving global demand helps to stabilize commodity costs, adding to signs that inflation is on track to meet or possibly exceed the Fed’s goal in coming months. The central bank’s preferred gauge of inflation, a separate figure based on what consumers purchase, exceeded its 2 percent goal in February, though some Fed officials focus on the measure excluding food and energy, which remains below their target.

Be the first to comment on "Rebound in U.S. Consumer Prices Shows Inflation Stabilizing" 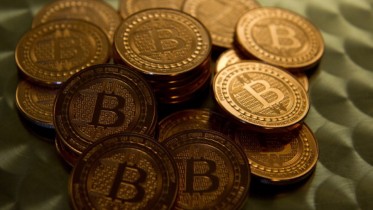 Some Central Banks Are Exploring the Use of Cryptocurrencies In a world were financial transactions are largely electronic, central banks are exploring the idea of…