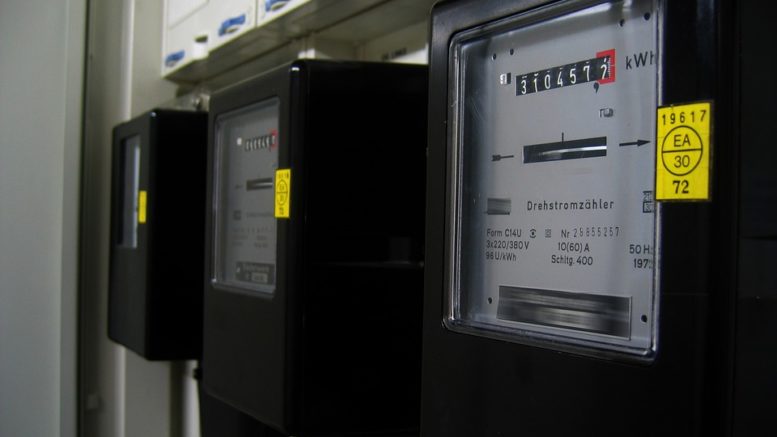 Power distribution companies are working on a plan to install at least six million meters between 2019 and 2022.

However, the distributing companies are worried about the capacity of the Nigerian Electricity Management Services Agency to cope with the projected surge in the demand for meter testing from 11 distribution companies as NEMSA insisted on testing all meters that enter the country before it could be installed for customers.

Sadiq Abdullahi, a representative of Abuja distribution company, said: “the 11 Discos had targeted to around six million meters between 2019 and 2022, but doubted NEMSA’s capacity to cope with the companies’ simultaneous demands for meter testing nationwide.”

Over 5 million registered customers are without meters despite several applications and stakeholders and government calls to put an end to estimated billing. 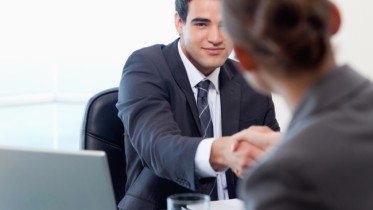