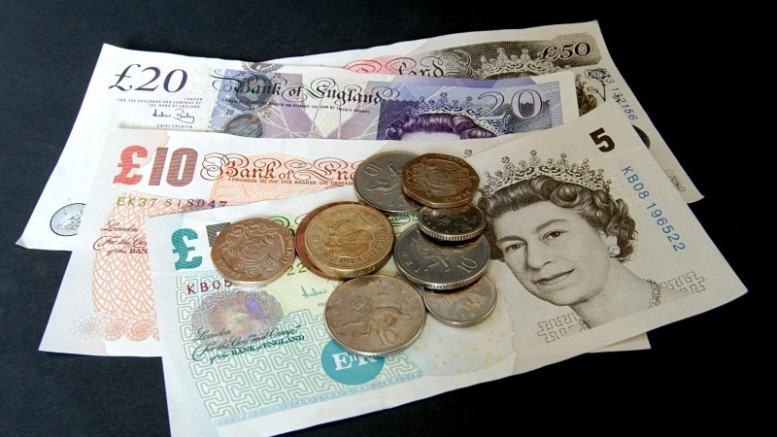 The pound tumbled against all of its Group-of-10 peers as London traders sold down the currency after U.K. Prime Minister Theresa May was given the go-ahead to trigger Brexit in the last week of March.

The currency fell as much as 0.5 percent to $1.2153. During the Asian session, option-related bids under $1.2200 strikes expiring all week were filled, while macro offers between $1.2220/50 were layered, according to Asia-based traders.

“There is no particular headline, but I’m seeing early sellers out of Europe,” said Stephen Innes, a senior currencies trader at Oanda Corp. in Singapore. “I suspect more a case of pre-Article 50 jitters and to a lesser degree the Scottish referendum. Risk in general is holding up so I suspect the combination of Fed policy and political uncertainty are the main culprits.”

The selloff comes a day after Scottish First Minister Nicola Sturgeon signaled the start of a legal process for an independence referendum, while the U.K. parliament gave May permission to start Brexit talks. The dollar traded in a tight range against most other major peers with turnover below average as traders held on to positions ahead of the Federal Open Market Committee two-day policy meeting starting today.

Australia’s dollar fell after February business confidence declined though losses were stemmed by a mixed set of Chinese economic data. 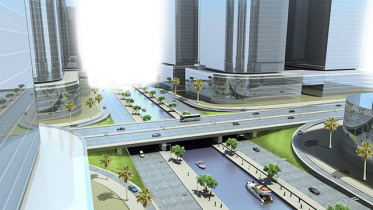