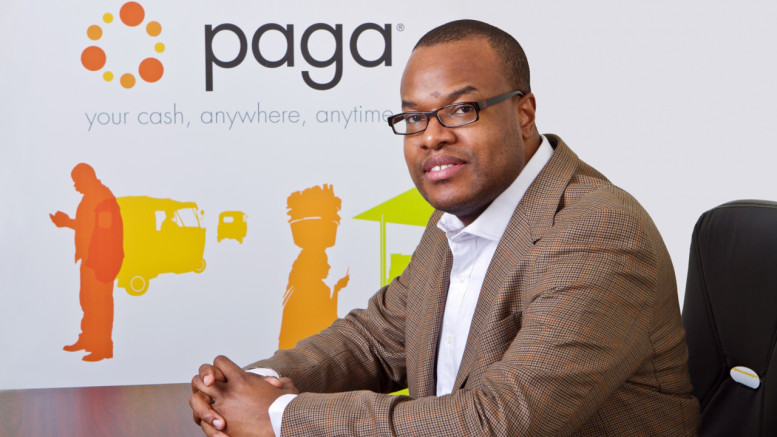 Launched in August 2012, it took the mobile payments firm seven years to hit N1.5 trillion, the company said in a statement.

In the last seven years, Paga has processed 87 million transactions valued at $5.4 billion or N1.5 trillion, according to the statement released by the company.

Tayo Oviosu, the Founder and Chief Executive Officer, Paga, said, “Reaching one trillion naira in transaction value is a major milestone for Paga. We are proud of our success in digitising cash and making it easier for people to pay and get paid.”

“We are working round the clock to continue to bring innovative solutions to the mobile payments industry as we expand our range of services.”

According to the company, with more than 13 million users across the nation, Paga is an omnichannel payments platform with a convenient and safe way to pay bills, send and receive money.

The company celebrated its 10th anniversary in April 2019 and announced plans to expand into new global markets.

Be the first to comment on "Paga Hits N1.5trn in Transactions" 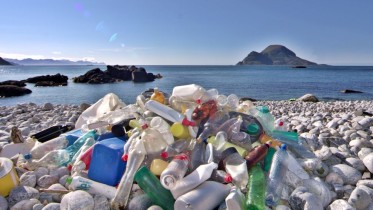