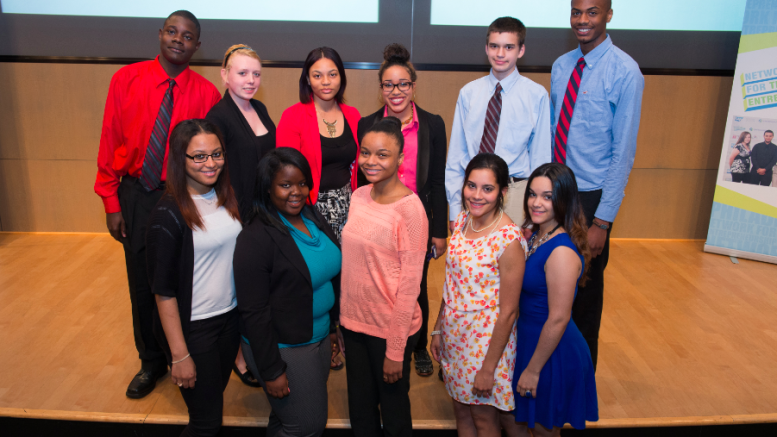 Ari stated this in Abuja at the opening session of a meeting with the SIWES regulatory agencies such as the National Universities Commission, National Board for Technical Education, and the National Council for Colleges of Education.

The SIWES is a skill training programme established in 1973 and designed to expose and prepare students of universities and other tertiary institutions for the industrial work situation they are likely to meet after graduation.

Ari said the funding gap had created a huge backlog of about N8.8bn, adding that the outstanding payments might throw the programme in jeopardy.

The DG explained that while the number of universities that enrolled for the programme had increased from 11 in 1973 to 395 presently, the level of funding had been depleting.

For instance, he said in 2010 the sum of N2.4bn was budgeted for the scheme, while actual amount released was N1bn, thus leaving a funding gap of N1.4bn.

Ari stated that in 2016, the scheme had a budgetary allocation of N2.85bn, out of which no amount had been released with less than three weeks to the end of the year.

He said, “We have about 32 programmes in the SIWES scheme and the schools that are involved in the scheme are about 395 cut across universities, polytechnics and colleges of education.

“While the number of participants of the scheme is rising every day, the commensurate financing is not there and the funding has continued to deplete owing to other commitments of the government, and this has given us a bad name, because every year we keep on getting backlog of funding.”

The DG added that the meeting was convened with the agencies to find a sustainable way in providing funding for the scheme, adding that the current economic situation in the country necessitated a need to review the funding model.

A representative of the NCCE, Dr. Amy Shalangwa, said one of the positions to be put forward by the agency was that parents of students benefiting from the SIWES should assist in funding the programme.

This, according to her, will go a long way in reducing the funding gap that is almost putting the programme in jeopardy.

Be the first to comment on "Outstanding Claims for SIWES Now N8.8bn – ITF DG"

CBN Issues Corporate Governance Codes to DFIs, Others The Central Bank of Nigeria has issued codes of corporate governance to six other financial institutions in…