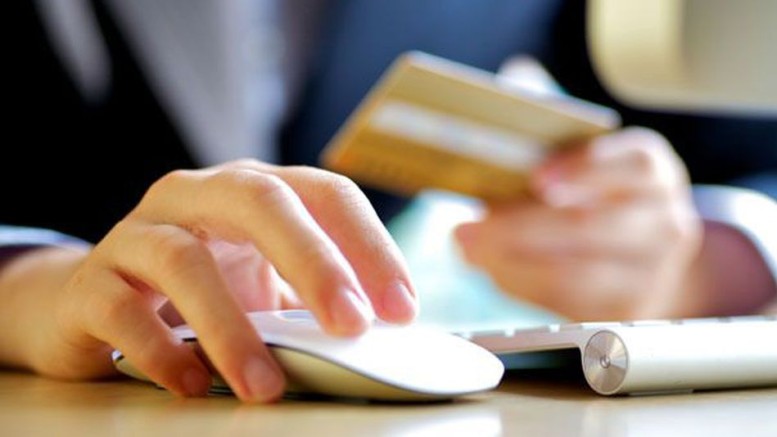 Growing online shopping in Africa is shifting consumers’ purchase pattern and could soon account for up to $75 billion of the continent’s total retail sales by 2025, according to a report by McKinsey Global Institute.

The report identified e-commerce and Financial Technology (Fintech) as two of Africa’s biggest growth opportunities and highlighted the mobile technology market as the driving force behind the two sectors.

“More than half of urban African consumers already have Internet-capable devices and this number is increasing. Online shopping in Africa could account for up to $75 billion in retail sales by 2025,” the report said.

In Nigeria, the drop in the total currency in circulation was attributed to the surge in electronic transactions through the use of Point of Sale terminals.

The Managing Director, Global Accelerex, Mr Kayode Ariyo, explained that because people are getting more comfortable with card payment, electronic payment will continue to rise.

Ariyo stated: “Retailers and merchants have come to terms with it. In the past, we had to appeal to merchants to use the PoS channel. But now, we have a trend where merchants are the ones calling and asking for PoS terminals.

“The major factor that has contributed to that is the acceptance. People are getting more comfortable with the card payment. The adoption of electronic payment is on the increase by consumers.”

It should also be recalled that PayPal ranked Nigeria the third largest mobile shopper worldwide in 2015.

According to the payment giant, mobile shoppers spent $610 million using PayPal alone in 2015 and estimated that number to jump to about $819 million in 2016.

Since that declaration, a number of fintech companies have broadened their operations and further deepen online payment service in Nigeria and across the continent as a whole.

Recently, Andela raised $100 million to expand its operations and offerings, while Jumia and Konga are perfecting plans for an Initial Public Offer of their individual shares, estimated at about US$4.7 billion combined, in 2019.

Effective and efficient mobile payment services are aiding e-commerce and fintech growth across the continent. Still, consumers think more need to be done on the qualities of products being delivered, the reason some preferred to visit stores after one or two bad experiences. 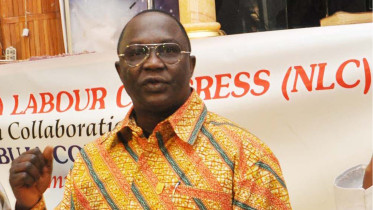 Extend Corruption Fight to States, Wabba Tells FG The President of the Nigeria Labour Congress, Mr. Ayuba Wabba, has called on the Federal Government to…