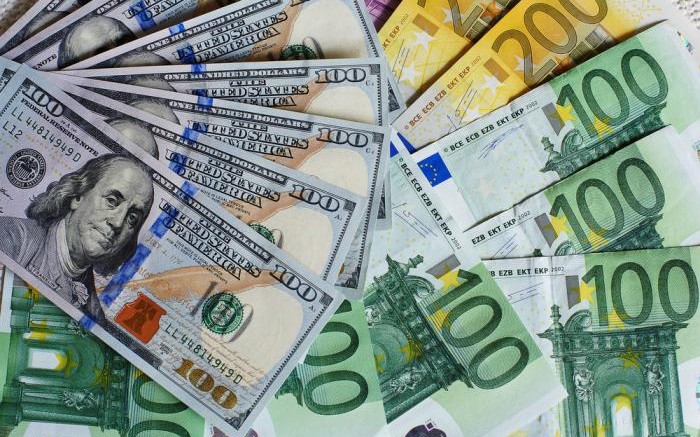 According to data from the latest report of the Nigeria Extractive Industries Transparency Initiative released in Abuja on Friday, the drop in oil earnings showed that Nigeria lost $51.39bn within the period under review.

NEITI 2016 Oil and Gas Industry Audit Report showed that the plunge in revenue in 2016 resulted from the double whammy of low oil prices in the global market and reduced oil production in Nigeria, which in turn was caused by disruption and vandalism of oil assets and a spike in crude theft, among others.

The report stated, “The bombing of the under-water 48-inch Forcados Oil Loading/Export Pipeline was one of many major occurrences that befell the industry in the year under review.

“This incident occurred in February 2016 and the line remained non-operational for seven months. Shell Petroleum Development Company declared force majeure on lifting from Forcados on February 21, 2016. Companies injecting into the Forcados Terminal such as Seplat, Panocean, Midwestern, Energia, Platform, Pillar, Waltersmith, and Excel shut down production for over 147 days.”

Similarly, Mobil Producing Nigeria Unlimited declared force majeure twice between May/June and July/October 2016. This was due to a drilling process disruption and damage to the Qua Iboe Terminal loading system.

The NEITI report stated that “MPN’s total production within the four-month period was 4,616,825 barrels, which is less than half of what was produced in each month previously as reflected in the Department of Petroleum Resources reconciled signoff records.”

The report further noted that the contribution of the oil and gas sector to Gross Domestic Product dropped from 9.5 per cent in 2015 to 8.3 per cent in 2016. 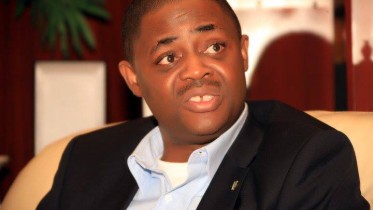