Global oil prices surged on Monday following a comment by the U.S Secretary of State Mike Pompeo that Iran would be significantly sanctioned.

While the president had said he is not seeking war with an already sanctioned Iran, Mike Pompeo, a notable voice of the administration, has announced that the world’s largest economy would significantly sanction Iran.

The uncertainty surrounding the situation continues to support global oil outlook as a significant sanction on Iran is expected to further cut global oil supplies. This, coupled with Venezuela sanctions, Libya struggle and OPEC cuts will support Brent bullish move in the near-term to about $67 as shown above.

“The Middle East clashes should support oil prices at the start of the week as crude markets will wait to see Iran’s response to the threat of additional sanctions, ” said Edward Moya, senior market analyst at OANDA in New York. 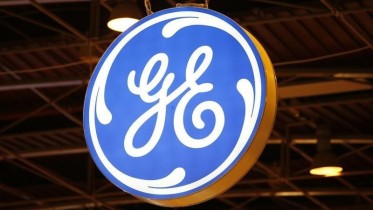 Nigeria at its Worst Since 1999, Says Atiku