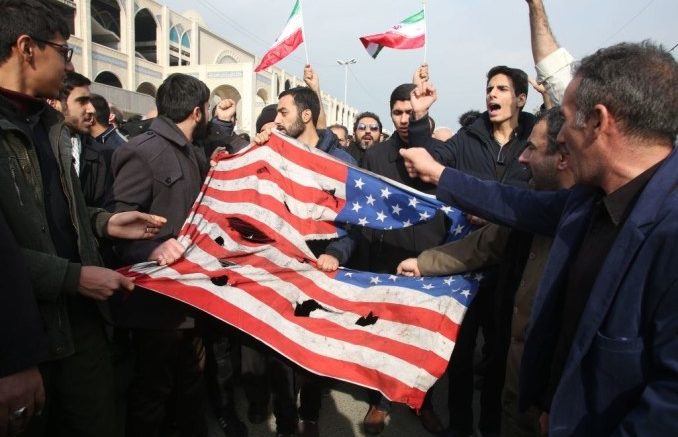 Global oil prices surged to six month high following the assassination of Qasem Soleimani, the Iranian Minister of Defence, by the United States of America on Friday in Iraq.

Brent crude oil, against which Nigerian oil is measured, rose from $61 per barrel recorded in June to $69.47 on Monday during the Asian trading session, while the US West Texas Intermediate (WTI) climbed from $52.36 per barrel to $63.71.

This was after Trump-led administration killed Soleimani, a Major General in the Islamic Revolutionary Guard Corps, Iran, at Baghdad International Airport. The action has led to unrest and increased global economic uncertainty as global investors struggle to curb risk exposure.

Gold and other safe-haven assets surged to record high amid the rise in global demand for haven assets with gold gaining 3.41 percent on Monday alone.

Global risk remained high as President Trump told parliament on Saturday that Iran could retaliate within weeks after Iran stated it has identified 35 US assets for possible reprisal.  In return, President Trump responded that the US has marked 52 Iranian assets, including those of cultural significance to the embattled nation.

However, Alexandria Ocasio-Cortez, a Democrat representative has called President Trump a monster for threatening to hit cultural sites with visitors, usually women and kids.

“Threatening to target and kill innocent families, women and children – which is what you’re doing by targeting cultural sites – does not make you a ‘tough guy.’ It does not make you ‘strategic.’ It makes you a monster,” Ocasio-Cortez stated.

General Gholamali Abuhamzeh, who was quoted by Tasnim media on Friday, said Iran will punish Americans within the Islamic Republic.

“The Strait of Hormuz is a vital point for the West and a large number of American destroyers and warships cross there. … Vital American targets in the region have been identified by Iran since long time ago. … Some 35 U.S. targets in the region as well as Tel Aviv are within our reach,” Abuhamzeh was quoted as saying.

Unrest in the Middle East will hurt global supply and boost oil prices as demand is expected to outweigh supply. Oil-producing nations like Nigeria, Angola, etc are to experience improved oil revenue and robust foreign reserves in the near-term.

Unemployment Claims in U.S. Decline for a Third Week 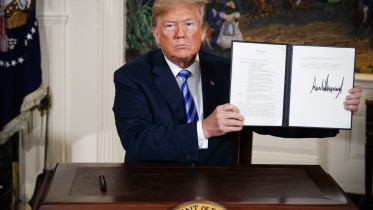