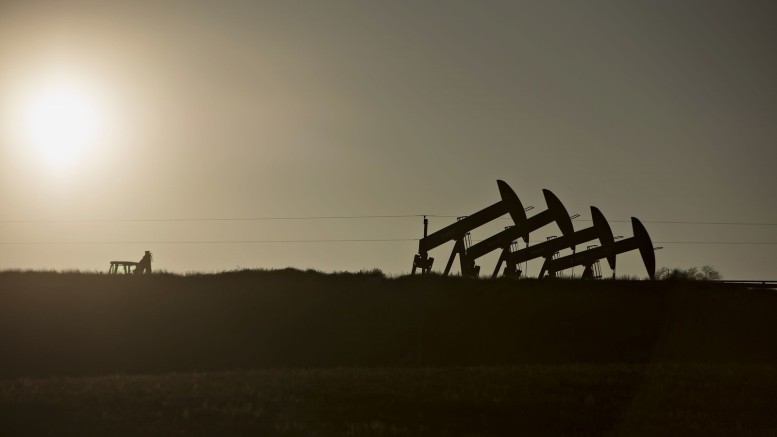 Oil prices closed higher on Wednesday following a report that oil production from the Organization of Petroleum Exporting Countries dropped the most in two years in December.

The report published by Bloomberg showed the 500,000 barrels a day reduction started before the December 7 accord by the cartel and further validate OPEC commitment to the new agreement.

“The cuts are big and will grow,” Phil Flynn, a markets analyst at Price Futures Group Inc., said in an email. “It will lead to big draws on supply.”

Still, investors doubt the ability of the cartel to contain global supply in 2019, especially with the U.S. production expected to average 12 million barrels a day.

Also, global trade disputes and rising interest rates are some of the key factors projected to drag on demand and impact OPEC efforts at boosting prices from 2018 lows.

Brent Crude oil, against which Nigerian oil is measured, jumped 2.1 percent to $56 a barrel before pulling back to $54,22.

“We’ve seen a couple of times where the market’s attempted to pick itself up and it seems the selling pressure always returns,” said Gene McGillian, market research manager at Tradition Energy in Stamford, Connecticut. “Until we see more evidence that fundamentals in the market are not as weak as some think, I think we’re going to keep feeling that pressure.”

Rising US Shale to Keep Oil Prices Below $70 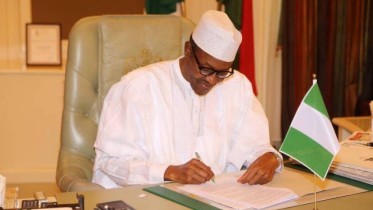 Nigeria Has Gained Over $5bn Projects from China – Buhari