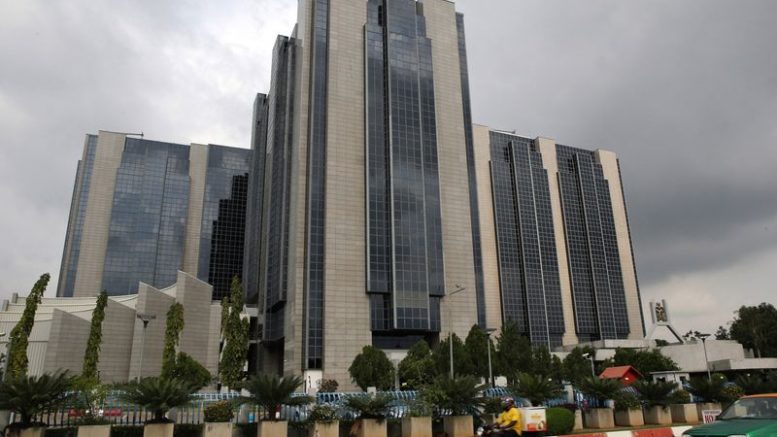 Oil companies owe lenders over N6 trillion, according to a new detail from the Central Bank of Nigeria Financial Stability report, 2018.

The report shows N1.235 trillion debt was incurred by the sector in recent months while N4.89 trillion was the total debt profile of the sector during the 2016 economic recession.

However, following President Muhammadu Buhari calls for the recapitalisation of the sector, in an effort to open it up for more investment opportunities, banks have started pushing for recovery and have issued several takeover notes in recent months.

An anonymous source familiar with the situation said: “Oil firms form the major part of their (banks’) heavy debtors’ list and they have written some of us with non-performing loans to prepare for the worst.”

Buhari, during the Council of Ministers of African Petroleum Producers’ Organisation held in Abuja in December, had canvased for $1 billion recapitalisation of the energy sector amid weak investment opportunities.

He said, “Among the changes introduced are the opening up of equity ownership to private and financial institutions; recapitalisation of equity to $1 bn and the establishment of a new board of directors with membership from both the public and private sectors.

“In other words, the AEICORP shall not be solely owned by sovereign countries of APPO anymore. It is now to be owned by both sovereign and private investors.”

The president explained that the shift in energy source is hurting investment opportunities on the continent in spite of growing oil discoveries.

“This is happening at a time Africa is finding more oil and gas. Without the required funds, these reserves will remain in the ground, untapped and not accessed, while our people go without energy,” Buhari said.

He added, “I need not remind you that Africa has over 600 million out of the 850 million people in the world who do not have access to modern energy.

“We need to exploit what we have to take our people out of energy poverty, and by extension economic poverty.”

Be the first to comment on "Oil Firms Owe Banks N6.1trn, Banks Move to Takeover" 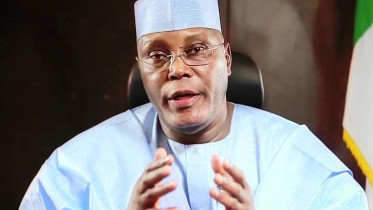 Atiku’s Exit: Panic in APC as Mass Defection Looms There were fears among the All Progressives Congress chieftains on Friday, following the defection of former…