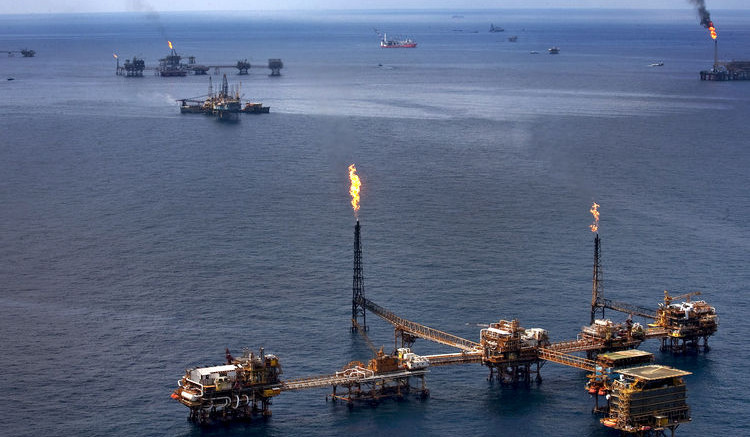 Gas is flared off from Petroleos Mexicanos offshore platforms producing oil in the Gulf of Mexico. Photographer: Susana Gonzalez

This, according to the corporation, was estimated at a loss of N127.53 billion.

The data obtained from the NNPC on Tuesday revealed that the volume of gas flared during the period under review declined from 260.19 billion scf recorded in the same period of 2018. 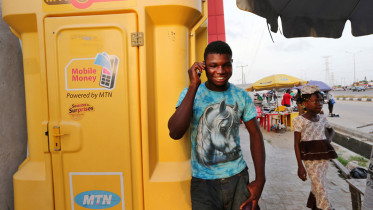