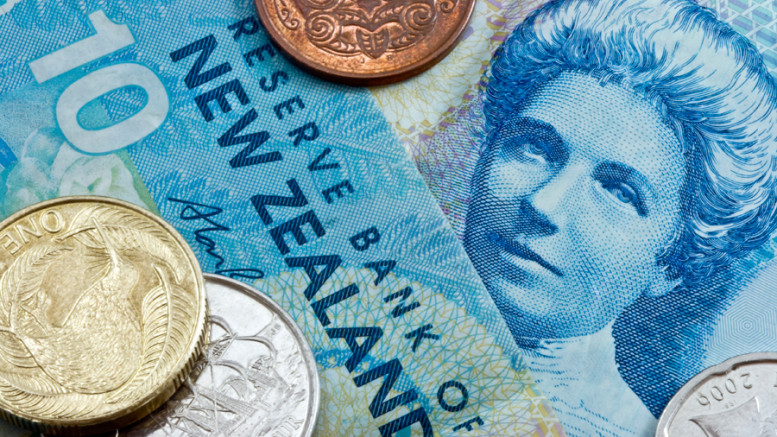 The New Zealand dollar fell against the U.S. dollar as projected in the Forex Weekly Outlook.

The NZDUSD dropped 75 pips to close below 0.7267 key support level on Tuesday. Suggesting there are growing sellers on the pair, especially with slower than expected Chinese manufacturing growth report released on Wednesday.

Therefore, I will expect more sellers to jump on Kiwi sell in the near-term. 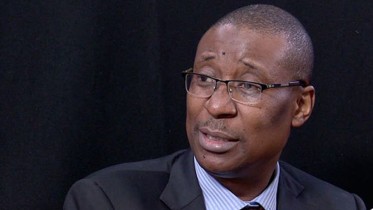 The Minister of Industry, Trade and Investment Dr. Okechukwu Enelamah, on Thursday denied involvement in any illegal transfer of funds out of Nigeria by MTN….