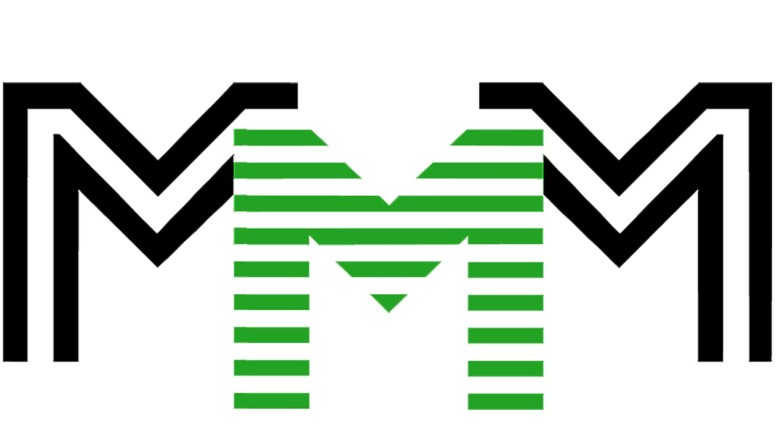 Mavrodians, the name of account holders in MMM Nigeria, are still unable to get paid a return on their investment more than 96 hours after the Ponzi scheme returned.

TheCable quoting some MMM participants said that although they were able to request for their money, they have not been paid as the system is still frozen, just as it was in December 2016.

Kolade Ogunwande, who said he put in N100,000 in November 2016, and referred two other people to the scheme, said his money had appreciated to N214,000 as of Friday, so he immediately request for it.

“They have not paid me anything, but they said we should be wait patiently to be matched with participants willing to invest in MMM. I have no choice than to be optimistic,” he told TheCable.

Lara Makanjuola, who also invested N100,000 in the scheme, said she was expecting N186,000, but she had not been able to request for her money.

She said anytime she requested to get help, the website said “mavros are not available for withdrawal”.

“I was supposed to collect my money two days to when accounts got frozen, but the person I was matched with didn’t pay.”

An Abuja-based couple, who requested not to be named, invested over N2 million in the scheme; they have also not been able to withdraw their money.

As of Monday, when any participant sought to withdraw, the website put up a message that linked them to its previous freeze message, below:

“As usual, in the New Year season the System is experiencing heavy workload. Moreover, it has to deal with the constant frenzy provoked by the authorities in the mass media.

“The things are still going well; the participants feel calm; everyone gets paid – as you can see, there haven’t been any payment delays or other problems yet – but!.. it is better to avoid taking risk.: (Moreover, there are almost three weeks left to the New Year).

“Hence, on the basis of the above mentioned, from now on all confirmed Mavro will be frozen for a month. The reason for this measure is evident. We need to prevent any problems during the New Year season, and then, when everything calms down, this measure will be cancelled.”

Mavrodians, as MMM participants are called, are optimistic that their pay will come through, considering, the scheme’s last message of “hope for the poor”.

In the message, MMM said it “will only pay a certain amount per day”.

“Please, be prepared to wait for a couple of days. We are certain things will then calm down, and the System operation will return to normal,” it said.

Be the first to comment on "No money: MMM Freezes Out Mavrodians" 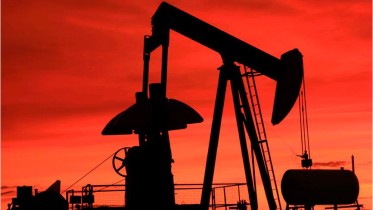