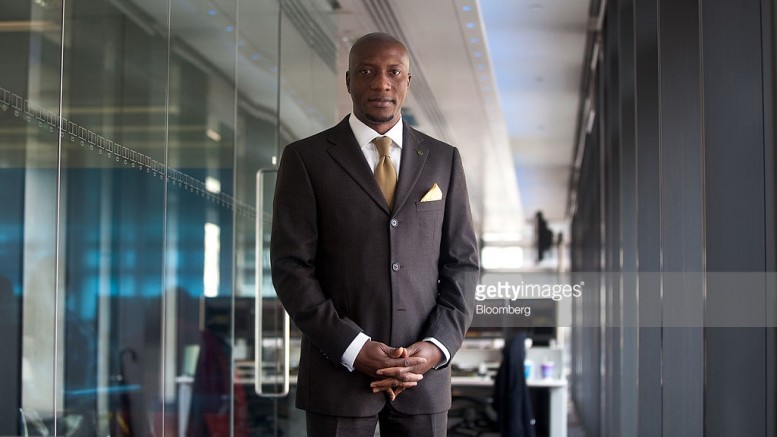 Vacancy rate in A-grade office buildings across the country is going down, a new report on the real estate sub-sector says.

According to the report, Office Market Viewpoint in Q4 2018 by Broll Nigeria, vacancy rates in A-grade buildings in Ikoyi and Victoria Island, which have the highest rate, are currently down by 59 per cent and 54 per cent, respectively.

Broll stated that in 2018, landlords were increasingly sensitive to the existing oversupply of stock in the market and as such strategic leasing options had to be devised in order to attract tenants to their buildings.

It stated that these leasing options included attractive financial incentives such as extended rent-free periods as high as 12 months, longer beneficial occupation periods of six months and tenant fit out allowances of as high as $400 per square metre.

“Therefore, although asking rentals remained constant for much of 2018, net effective rents (base rents net of incentives) fluctuated below asking rents.

The report said 2018 saw a significant amount of activity relative to the previous year, especially as the economy emerged from recession and moved towards a path of recovery.

It added that the level of enquiries for office space also increased in the year under review with a more diverse profile of tenants in the tech, finance, oil and gas, FMCG, aviation and pharmaceutical industries.

“In the quarter under review, occupiers with longer term horizons continued to enhance their presence in the market with a number of signed leases being for more than 1,000m², which deviates from the smaller-sized office transactions in previous years. Approximately 14,500m² of A-grade space was taken-up in the Ikoyi market in Q4 of 2018 alone,” the report said.

“This move by investors occurred irrespective of the elections scheduled to take place in February 2019, highlighting less risk aversion to the aftermath of the elections relative to the previous electoral cycle of 2015,” it added.

According to the report, 2018 also witnessed a slight evolution of occupier requirements for lease acquisitions while an increased number of tenants have started looking at flexible, serviced office options, especially small scale new entrants seeking flexibility to either expand or exit the market as and when required.

It explained that co-working space requirements also rose and service operators were operating at full or near full capacity, adding that service providers, primarily local providers, operating in standalone converted residential properties or B- to C-grade office buildings.

Key factors to watch in 2019 and their potential impact on the office market, according to the report, include oil prices and the local currency, among others.

“The outlook for oil prices is one embedded in risk, and a possible devaluation in the local currency by year end could introduce transactionary risk impacts in the form of increased occupational costs within malls as well as higher product prices for retailers if goods are imported,” it added.