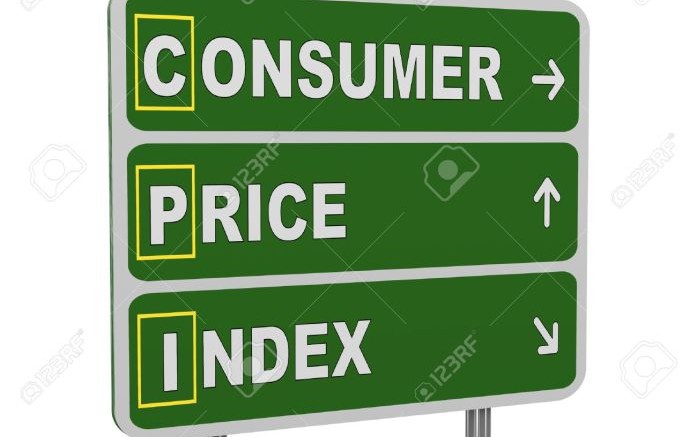 The effect of border closure has started weighing on Nigeria’s economy as the cost of goods jumped in the last two months.

The Consumer Price Index, which measures inflation, rose from 11.24 percent year-on-year in September to 11.61 in October, according to the National Bureau of Statistics (NBS). This represents a 0.36 percent increase in inflation pace and the second consecutive month of increase.

On a monthly basis, inflation grew by 1.07 percent in October, again 0.03 percent higher than the 1.04 percent recorded in September.

While the Federal Government has recorded some success in terms of revenue generation and growth in local production, the lack of self-sufficient in most items continues to impact prices amid the surge in demand.

This was as a result of the increase in prices of Meat, Oils and fats, Bread and cereals, Potatoes, yam and other tubers, Fish and Vegetables.

On a monthly basis, the food index grew by 1.33 percent in October 2019, up by 0.03 percent from 1.30 percent achieved in the month of September when the effect of border closure just started crystalizing.

OPay Raises $120m in Series B Round