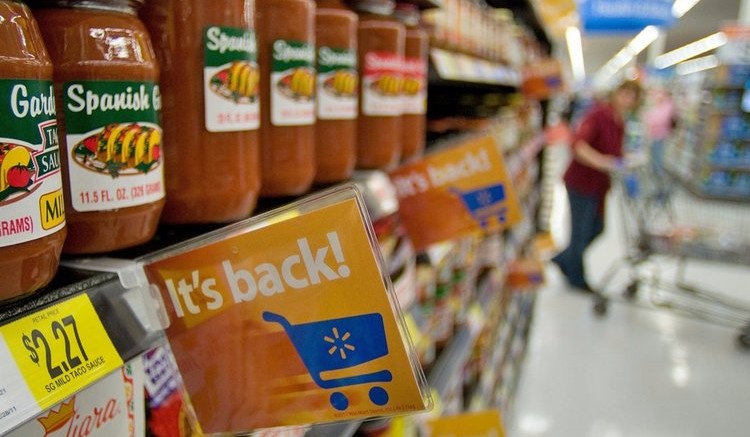 Prices of goods and services continued to rise in Nigeria despite the Central Bank of Nigeria leaving interest rate at 14 per cent to curb inflation.

The Consumer Price Index, which measures inflation rate, rose by 11.28 per cent year-on-year in November, representing an increase of 0.02 per cent from the 11.26 per cent filed in October, according to the National Bureau of Statistics (NBS).

On monthly basis, inflation rate rose by 0.80 per cent during the month, slightly higher than the 0.74 per cent recorded in October.

According to the report, increases were recorded in all Classification of Individual Consumption by Purpose (COICOP) divisions that made up the Headline Index.

Inflation rate has risen in three out of four after over a year-long downward trend. The Central Bank of Nigeria had left interest rate at 14 per cent record high in the last monetary policy committee in Abuja, citing rising inflation rate due to 2018 budget implementation and election spending.

Investors King Ltd had predicted a surge in Headline Inflation in the fourth quarter, especially with the increase in capital outflow and weak capital importation due to growing uncertainty ahead of the national election and rising interest rates in developed economies.

However, with crude oil prices falling on increasing supply, Nigeria’s earnings may drop in 2019 and further impede CBN’s intermittent efforts at the foreign exchange market. 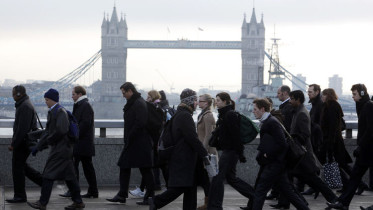