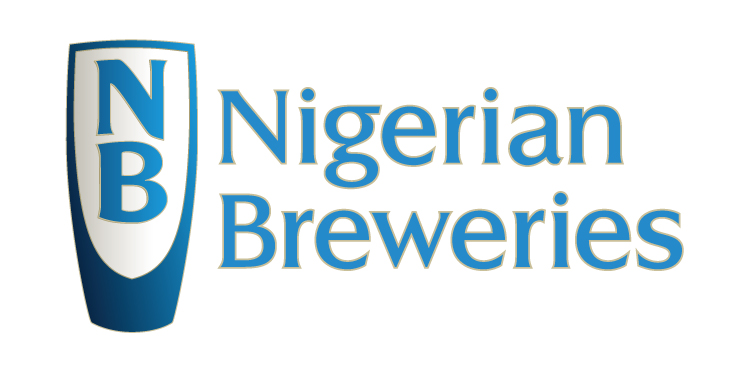 Nigerian Breweries Plc has boosted the businesses of 32 entrepreneurs operating in Ekiti and Osun states with grants of N300,000 each.

The brewer, in a statement on Friday, said it was driving the scheme through the Goldberg’s Isedowo empowerment initiative, which would also be extended to other South-West states.

The initiative, which was recently launched by the Ooni of Ife, Oba Adeyeye Ogunwusi, gave grants of N300,000 to 10 entrepreneurs in Osun State and 22 in Ekiti State, with plans to support 100 businesses in the South-West.

The firm said the move was part of the brand’s affinity with the people of the region beyond the culture and tradition of entrepreneurship.

Beneficiaries of the empowerment initiative were said to have admitted the financial relief the scheme had provided, especially in the quest to expand their business ventures.

A fashion designer, Ojo Adeosun, who was overjoyed after receiving the grant, said the N300,000 was a huge relief from financial challenges as it had helped him in purchasing a new sewing machine he had always required to expand his business.

He added that he had started selling fabrics and now had three apprentices working with him.

A photographer/videographer, Kayode Ogunro, stated that he was about concluding arrangements to buy a camera and video lights from a friend in Lagos and open a studio with the grant from Isedowo.

An aluminium fabricator, Ayodele Adebalogun, said Isedowo provided a relief from the struggle to raise capital. He said he participated in the scheme with his wife, who is a caterer, whose proposal the judges did not deem fit enough for selection.

He added that after buying a new cutting machine for his work, he supported his wife’s business with a part of the grant.

An auto mechanic, Alo Babatope, and a welder, Ade Akinyemi, commended Goldberg, stating that the scheme was timely. Babatope, who holds a certificate in automotive programme from the University of Ibadan, said he bought a diagnostic machine used for all brand of cars with the grant.

Akinyemi lauded Goldberg for creating wealth and job opportunities in the South-West, adding that the grant had helped him in expanding his business as he was able to purchase a welding machine he had desired to have.

Be the first to comment on "Nigerian Breweries Empowers 32 Entrepreneurs in Ekiti, Osun" 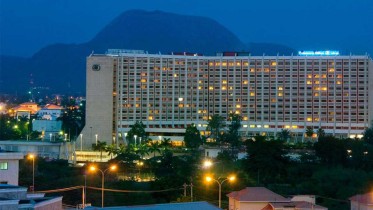