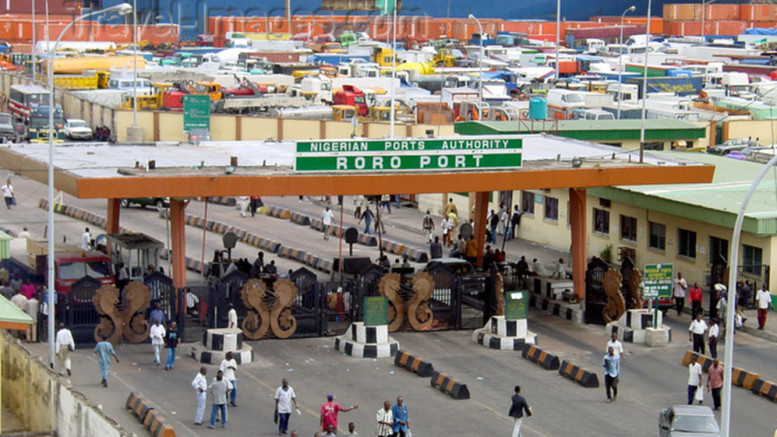 The fortunes of Nigeria’s seaports have continued to dwindle following the federal government’s unfavourable and inconsistent policies leading to reduction in the number of ships calling at the nation’s seaports across the country.

In 2016 and early 2017, the inability of importers and exporters to get the needed foreign exchange to transact their business as well as insecurity in Nigeria’s coastal waters, brought activities at the nation’s seaports to all time low.

These and other developments in the industry reflected in the numbers released by the National Bureau of Statistics (NBS) Nigeria Port Statistics 2012-2017, which revealed that ship traffic at the seaports is on a downward trend.

Classification of data, according to the seaports, revealed that the Calabar Port complex has really suffered from the shallow water level due to controversies surrounding the dredging of the channel.

The Calabar Port, which is one of the Eastern ports, has remained dormant for years thus forcing importers and exporters to risk the deplorable roads going to Onne or Lagos.

This led to the laying off of 3,000 dock workers by various shipping companies, terminal operators and logistic companies.

Some of the companies that left Nigeria are: Mitsui O.S.K Line, Nippon Yusen Kasha, Taiwan’s Evergreen Line, Messina Line, Hapag-Lloyd and Gold Star Line (GSL), among others which were forced to withdraw from the West Africa route due to growing losses as a result of declining volumes.

The former President, Dockworkers Union of Nigeria (DUN), Anthony Emmanuel Nted, had bemoaned the poor stat e of the ports, terminal and work environment in the maritime industry.

Nted revealed that about 20 shipping firms have left the shore of the country because of low traffic occasioned by government importation policy.

According to him, Nigeria as an import-dependent country cannot suddenly ban the importation of the principal goods being generally consumed in the country.

“Hence, the current government policy on importation though with the best intention seems to be wreaking more havoc on the economy and ought to be reviewed urgently,” he said. 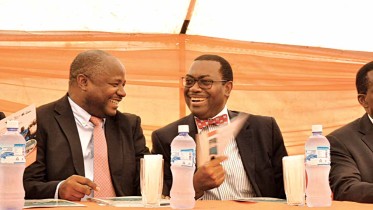