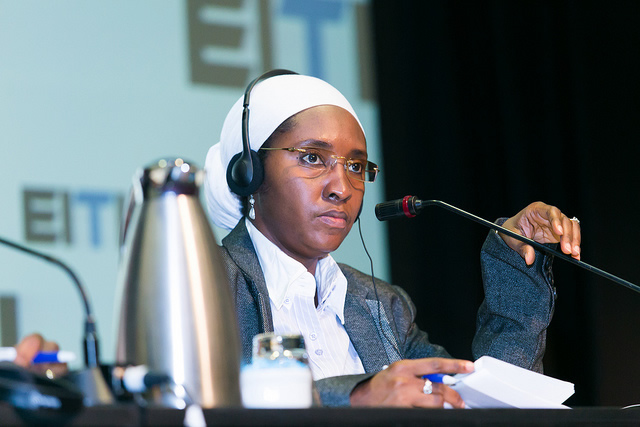 Minister of State for Budget and National Planning, Zainab Ahmed

Contrary to insinuations by experts that the nation’s debt contributes to the headwinds in the economy, the Minister of Finance, Zainab Ahmed has pointed out one of the causes.

Ahmed on Wednesday insisted that Nigeria has a revenue problem and not a debt crisis, noting that the total borrowing rate of the county is under 20 percent of the Gross Domestic Product (GDP).

While speaking on the proposed 2020 budget at the National Assembly, she said: “What we have is a revenue problem, our revenue performance by half-year is 58 percent. So, we have designed this Strategic Revenue Growth Initiative early this year which has three thematic areas.

“There is also the need for us to ensure that we have the right legal enablers and other enablers that will enhance revenue performance.

“Nigeria as a country must mobilise significant domestic resources to be able to make the necessary investment in human capital as well as in physical infrastructure. Giving the low revenue to GDP ratio currently at 8 percent, we must optimise revenue generation.”

Ahmed who admitted that some reform is tough noted that actions must be taken.

The Finance Minister further reaffirmed the Federal Government’s willingness to carry everyone along in whatever steps that will be taken, especially on tax laws and rates.

Recall that Ahmed had hinted on plans to introduce more taxes and expand the incumbent tax base while speaking at the International Monetary Fund (IMF) and World Bank’s annual meetings United States of America (USA).

According to her, this was the only way to boost the country’s tax to Gross Domestic Product ratio from the present 8 percent to 15 percent by the end of 2023.

She further noted that increasing the country’s revenue is a necessity and it will aid the country’s commitment to move away from relying solely on crude oil to generate revenue.

1,136 Firms at Risk of Closing Down in Nigeria -World Bank 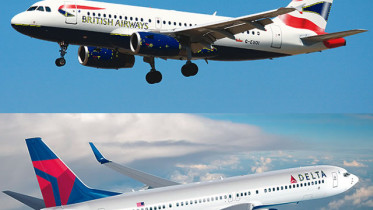