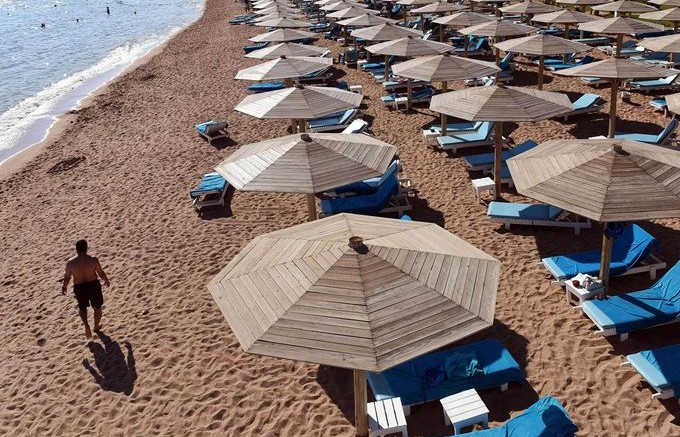 Robertson, who stated this in an emailed note on Wednesday, stressed the need for improvements in airport quality and visa policy.

“One deterrent is the visa process, which we argue is sometimes an example of countries putting pride before economics.  It can be an unpleasant experience for an east European or African to get a visa to visit the EU or US – and so it’s not surprising that some emerging markets and frontier countries make it hard for people in richer countries to visit them.”

According to him, patriotic countries like Turkey and Croatia do not jeopardise the economic benefits of tourism by insisting on visa reciprocity.

Robertson said, “We argue that deterring tourists is an economic mistake,  especially when the EM or frontier economies are weak. Countries like Russia and Nigeria could do with the diversification that tourism might provide.”

He said during tough times, Spain and Greece had seen tourism revenues rise substantially as a percentage of the Gross Domestic Product in recent years, adding,  “Many EM and frontier countries have not despite weak currencies and low jet fuel costs.

He said countries like Cambodia, Georgia and Laos had seen huge increases in tourism revenues over the past 10 to 20 years due in part to open visa regime policies.

“He added, “We think frontier markets like Pakistan and Nigeria could see strong tourism growth in the coming years from an extremely low base, much as Cape Verde and Laos have done in the past 20 years.

“When we look at net tourism receipts (spending abroad by your citizens, minus spending in your country by foreign tourists),   we can see which frontier countries are doing best (Croatia, Jordan, Mauritius, Morocco) and which are doing worst (including Nigeria, Pakistan and Romania).”

According to the RenCap economist, Russia will boost its  GDP and current account receipts if it bring forward its 2018 plan to introduce temporary visa-free travel for the World Cup (and made this permanent)

He added, “Nigeria, via improvements in airport quality and visa policy, might in the long-term do far more to address its tourism deficit, than it gains from visa revenues, which the Finance ministry never gets to see.” 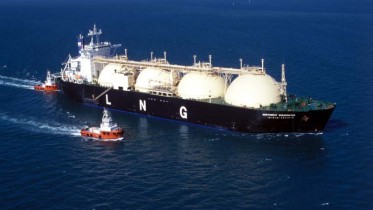 Why I Decided to Resign – Kemi Adeosun