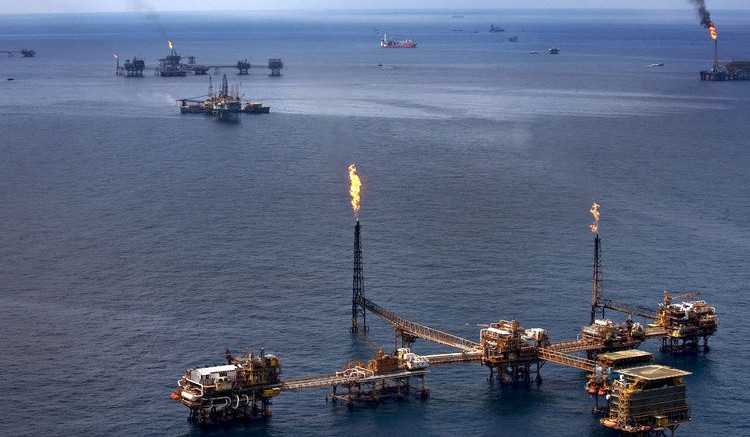 The amount of natural gas flared by oil and gas companies operating in the country increased by 23 per cent in the third quarter of last year compared to what was recorded in the previous quarter.

The latest data obtained from the Nigerian National Petroleum Corporation on Monday showed that 76.42 billion standard cubic feet of natural gas were flared in the quarter, up from 62.15 billion scf and 66.66 billion scf in the second and first quarters, respectively.

In August, the amount of flared gas hit a high of 28.51 billion scf from 22.38 billion scf and 19.90 billion scf in July and June, respectively, according to the NNPC.

A total of 222.92 billion scf of natural gas was produced in September, translating to an average daily production of 7.43 billion scf per day.

From September 2016 to September 2017, a total of 2.95 trillion scf of gas was produced, representing an average daily production of 7.48 billion scfd during the period.

“Period-to-date production from Joint Ventures, Production Sharing Contracts and Nigeria Petroleum Development Company contributed about 68.78 per cent, 23.30 per cent and 7.92 per cent, respectively to the total national gas production,” the NNPC stated.

Killing of Christians in Nigeria not Acceptable, Trump Says 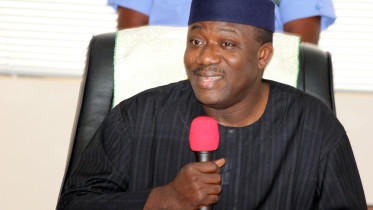 65% of Chinese Firms in Nigeria not Documented –Report