According to a report on the stakeholders’ sensitization programme on Treasury Single Account (TSA), held on Wednesday by the Office of the Accountant General of the Federation, service charges on payment of funds into the TSA is now to be borne by the payer; starting from today, Thursday, November 1, 2018.

Backed up by findings from global best practices, the service charge of a payment is borne by the payer and not the receiver of such fund.

The new TSA model is to replace the previous method, where the Federal Government bears the service charges for the payer.

According to findings, the Federal Government owed up to an accumulated Two (2) years arrears service charges to the technological service providers and the participating Deposit Money Banks.

The Treasury Single Account, which commenced operation fully on September 2015, is the Federal Government’s sole account, where the income, revenue and receipts of the government are collected in a public accounting system by the Central Bank of Nigeria; which is responsible for the management of the account on behalf of the Federal Government.

Progress report of the TSA shows that, up to 1,674 government’s Ministries, Departments and Agencies (MDAs), have been enrolled into the Treasury Single Account.

Also, as a result of the TSA, up to 20,000 bank account have been closed and the sum of N8 trillion have been forwarded to the Central Bank of Nigeria. 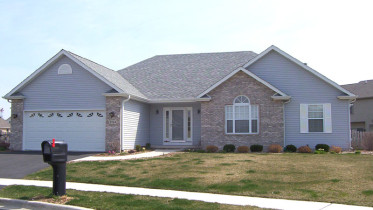