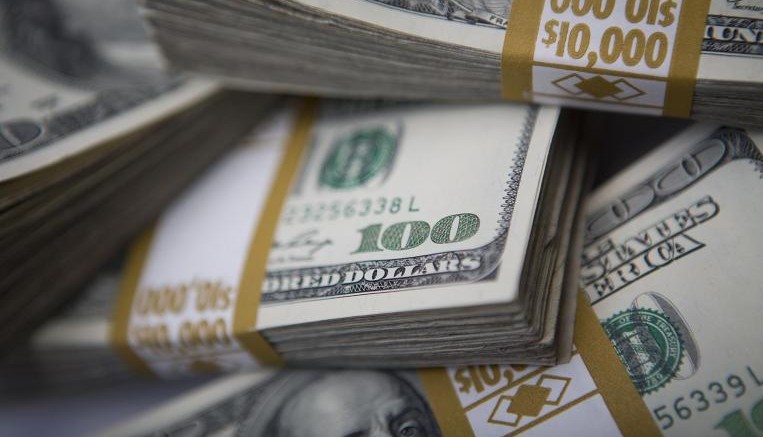 The acute scarcity of foreign exchange, especially the dollar, continued on Wednesday with the naira closing at 372 against the United States currency at the parallel forex market.

According to Punch, forex dealers linked the persistent fall of the naira to panic buying of the dollar and other major international currencies by importers, individuals and businessmen.

With the naira exchanging at 372 to the dollar, the local currency has lost 20 per cent of its value at the parallel market in the last 10 days.

The Central Bank of Nigeria has, however, left its official rate unchanged at N197 to the dollar at the interbank window.

The naira, which hit a record low of 352 against the greenback on Tuesday, had closed at 345 on Monday.

On Friday, the local currency fell to 338 against the US currency, a day after the Bankers’ Committee expressed concern over the mounting foreign exchange bills for school fees and medical bill payment.

The naira, which has been on a free fall in the past few weeks, fell steadily at the parallel market from 310 last Monday to 335 last Thursday.

Equities stocks fell almost by two per cent on Wednesday, hit by a major decline in cement companies’ shares, including Dangote Cement, which accounts for the third of local bourse capitalisation, Reuters reported.

The local bourse index dropped by 1.81 per cent to 24,070 points as investors took profits from previous gains on the stocks.

“Due to the rapid decline of the naira’s value, some offshore investors are booking profit and selling down their holdings,” one stockbroker said.

Shares in Dangote Cement fell by 4.11 per cent; Ashaka Cement was down by four per cent, while Cement Company of Northern Nigeria dropped by 8.89 per cent to drag the index down.

The currency and stock markets have been hit hard by the persistent fall in crude oil prices, Nigeria’s main export, causing a decline in government revenues and the exit of foreign investors from the local bourse.

A forex dealer at the international wing of the Murtala Muhammed Airport, Lagos, Mr. Saliu Mohammed, said the increasing demand for the greenback was overwhelming the market.

This, he said, was responsible for the naira’s free fall.

“Most individuals who sell (dollars) to us are no longer willing; but demand is piling up,” another dealer in Ikeja, who identified himself as Ibrahim Tukur, said.

Last month, the CBN banned dollar sales to the BDC operators, sending the naira to a record low at the black market, and later stopped the daily sale to the interbank market, in an effort to conserve the external reserves, now at their lowest in more than 11 years.

The nation realises around 90 per cent of its foreign exchange earnings from crude oil exports. The foreign reserves have fallen to $27.83bn as of February 12, data from the CBN website showed.

Commenting on the development, the Managing Director, Cowry Assets Management Limited, Mr. Johnson Chukwu, said, “The CBN does not have the forex to manage the exchange rate today. Unless we adjust the exchange rate, things may continue to get worse. As it is today, the naira can no longer be a store of value, going by the rate at which it is losing its value at the parallel market.

“Most people are buying dollar to store their wealth. We cannot ignore the parallel market because that is where most people are holding their transactions. A timely intervention by the Ministry of Finance and the CBN to give a clear guidance on how they intend to manage the exchange rate will save the day.”

Be the first to comment on "Naira Plunges Further; Now 372 a Dollar" 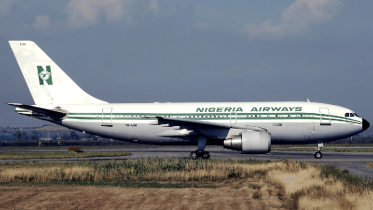 FG Unveils Transaction Advisers for National Carrier, Others Thursday The Federal Government will on Thursday unveil transaction advisers, who were recently appointed for the establishment…