The naira recorded a major gain on Wednesday, closing at 390 per United States dollar at the parallel market, up from 405/dollar on Tuesday.

This came barely 24 hours after the Central Bank of Nigeria announced the injection of $280m into the various segments of the forex market and the commencement of its weekly $20,000 sale to licensed Bureau De Change operators.

Before closing at 405/dollar on Tuesday, a day after the Easter holidays, the local unit had closed flat at 410/dollar for seven consecutive days.

As a result, currency analysts had expressed concerns over the exchange rate resistance to the CBN’s continued dollar supply into the forex market aimed at bridging the gap between parallel and official exchange rates.

Last week, some currency analysts predicted the naira would appreciate this week if the central bank sustained its interventions in the market.

Some experts, however, expressed doubt that the CBN possessed the stock of forex to wage the currency war against speculators.

But the regulator has assured the market participants that with the external reserves currently at $30bn and with oil hovering above $50/barrel, it will sustain the regular dollar injections.

The local currency had closed at 375/dollar about three weeks ago amid record dollar injections by the central bank.

Last week, commercial banks could not purchase $39m out of the $100m offered for sale by the CBN on Thursday due to shortage of naira.

A breakdown of the CBN’s $280 intervention on Tuesday showed that invisibles such as Business Travel Allowance, Personal Travel Allowance, medical bills and tuition received $80m, while the Small and Medium Enterprises window received $100m. Together with the wholesale bid auction of $100m, the CBN sold $280m into the market.

Be the first to comment on "Naira Gains Momentum, Closes at 390/Dollar" 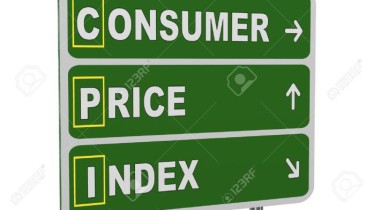