The Nigerian Aviation Handling Company on Thursday announced a turnover of N7.8bn.

At its 36th Annual General Meeting in Abuja, NAHCO also announced the payment of 22 kobo dividend for every share held in the company.

The company declared a profit after tax of N583m as the board approved the payment of 22 kobo for each share unit.

The Chairman of the board, Usman Bello, said the company was leveraging some of its divestments and subsidiaries especially the NAHCO Free Trade Zone, NAHCO Energy, Power and Infrastructure and its mainland cargo operation to stay afloat.

He said that the company was solid and making progress despite the economic downturn in the country, adding that the company’s drive towards diversification was beginning to produce the desired results.

Bello said despite the recession that the country had slipped into the Federal Government deserved commendation for the significant improvement in the security of the nation.

Speaking at the AGM, the National Coordinator of the Proactive Shareholders Association, OderindeTaiwo, commended the board and management of the company for approving dividend payment despite the harsh operating environment.

Also, the National Chairman of the shareholders group, Mr. Boniface Okezie, proposed for a board composed of not less than seven and not more than 11 members.

Be the first to comment on "NAHCO Announces N7.8bn Turnover, 22k Dividend" 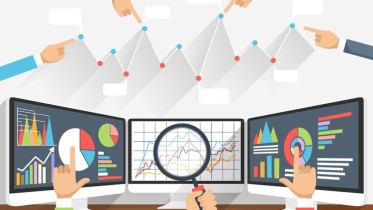