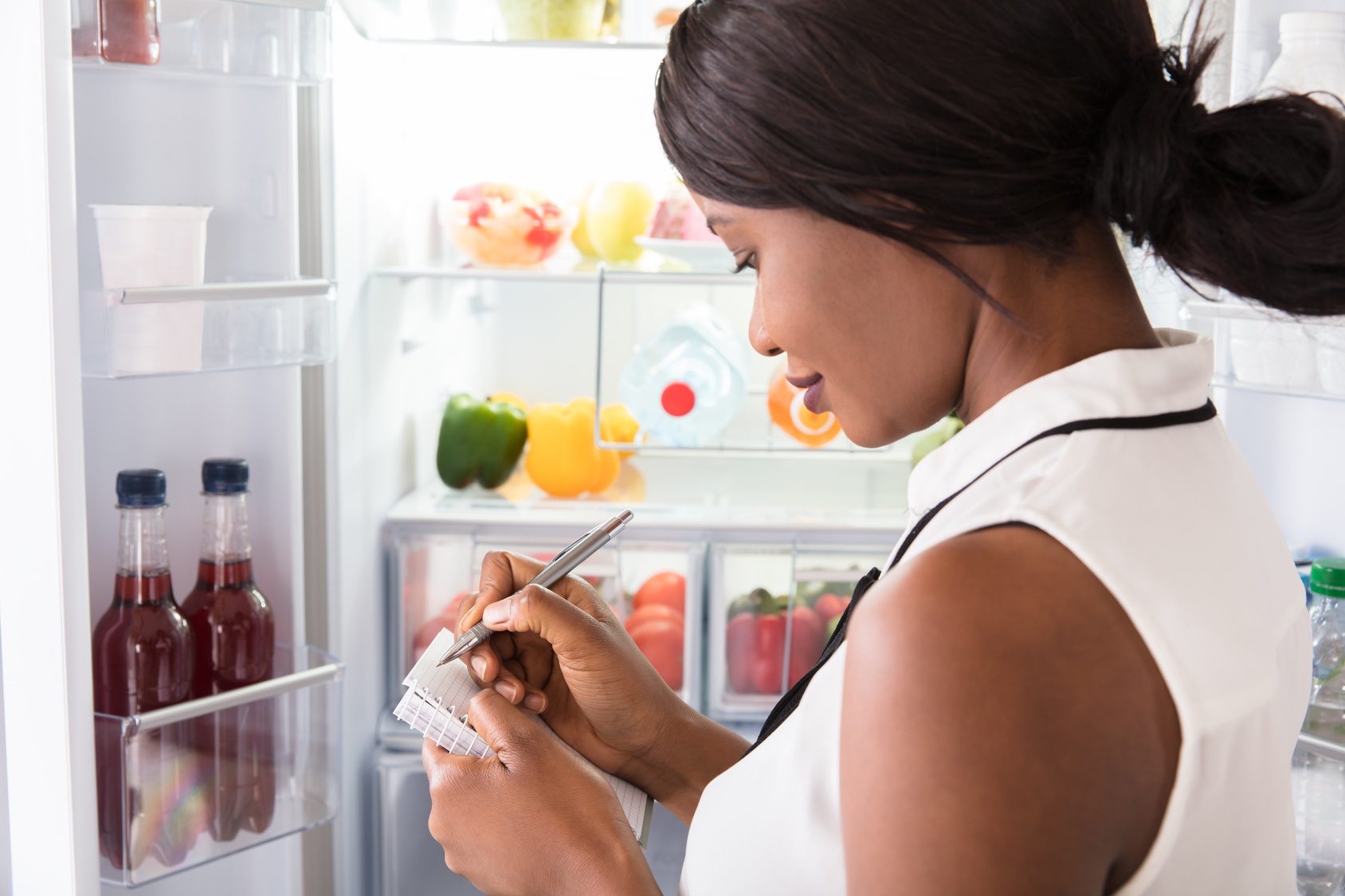 A recent report by Nielsen pointed to a fast-changing consumer landscape in Nigeria due to 50 percent growth in population in urban areas, the fastest in the world.

According to the report, 55 percent of Nigerians will live in cities or towns by 2025 as a result of urban growth. Therefore, consumers in cities previously considered rural will require different services.

This was just one of a wealth of insights that emerged at a recent Nielsen event in Lagos, which looked at whether retailers and manufacturers are equipped to beat the odds they are facing in Nigeria by anticipating and preparing for the future.

“Everyone is fighting for growth and competition for consumers’ wallets has never been tougher. In a challenging environment, finding opportunities with the right insights becomes key to help beat the odds,” said Ged Nooy, Nielsen Nigeria MD.

Nigeria is a complex market that is characterised by consumers who are upbeat and confident with 81% feeling good or excellent about the state of their financials, while at the same time 60% of Nigerians say they can only afford the basics. Forty one per cent of Nigerians feel that their quality of life is better but more than half feel that it is worse, leading to a polarisation in the market, with consumers at both ends of the spectrum. This means that marketers need to cater to the demands of those who want value and at the same time, those who are aspirational and want quality, premium products.

Another trend impacting consumer behaviour is the rise of ‘disloyalty’ with 88% of consumers across Africa & the Middle East ready to defect from a current brand choice and 45% consumers saying they love to try new things. In such a scenario, it becomes all the more important to understand consumer attitudes and perceptions and how they make choices.

Nielsen Executive Director, Thought Leadership Ailsa Wingfield, said, “Opportunities today and tomorrow are about understanding and delivering what consumers need and want. Times are changing. There are more products on the shelf today than ever before, from new and existing brands, and a plethora of information points, advocates and advertising telling consumers about them. The consumer is spoilt for choice. Brands need to identify their purpose and provide the right value to their customers, if they want to keep them loyal”.

Dangote Calls for a Complete Ban on Importation of Tomato Paste

Dangote Tomato Processing company has called on the Federal Government to put a complete ban on importation of tomato paste into the country.

Abdulkarim Kaita, the Managing Director, Dangote Tomato Processing Plant situated in Kadawa, Kano State, made the call while flagging off the distribution of tomato seedlings to 5,000 farmers under the Central Bank of Nigeria’s Anchor Borrowers programme.

Kaita, who said the company was working with the CBN to provide tomato farmers with high yield seeds that would allow them to produce a minimum of 40 tons per hectare, said “We are appealing to the Federal Government to put a total ban on the importation of tomato like what it did to rice.”

Kaita said the call was important to deepen local production of tomato and ensure the country was self-sufficient in tomato production.

Speaking further, he said a complete ban of tomato past importation would lead to more investment in the industry and foster growth of processing plants, a move that would increase job creation opportunities for many people in the country.

“It is only by putting a total ban on tomato importation that the government can encourage farmers to grow the commodity for the country to be self-sufficient,” he said.

He added that “There are 12 major tomato producing states in the country which if fully cultivated, in the next one year Nigeria will be able to start exporting tomato.”