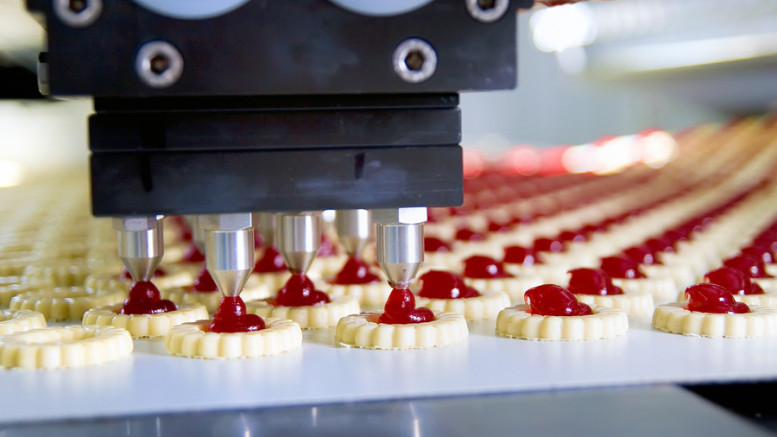 The Minister of Agriculture and Rural Development, Mr. Audu Ogbeh, has lamented the huge funds spent on importation of food. Efforts were ongoing to reverse the trend, he said.

Ogbeh, who spoke at the 19th Catholic Brothers United in Lagos, said Nigeria’s yearly food import stood at $22 billion. He lamented that the situation was unsustainable as it poses danger to the nation’s economy.

His words: “Nigeria spends almost $22 billion every year on food importation. If we don’t fix agricultural problems in the country where families can feed on less than 15 per cent of their budget, then the country is in trouble.”

Speaking on the topic “Technology and agricultural revolution: A tool for economic growth,” Ogbeh said efforts were ongoing to close Nigeria’s borders against rice importation.

He projected that “In two years from now, we should put an end to rice importation.”

Catholic Brothers United President, Emmanuel Okoro, said the country can attain self sufficiency in food production if she strengthens her entire agricultural sector.

He identified the current challenges facing the sector to include poor infrastructure, dormant research facilities, and limited food processing and inconsistent government policies, among others.

Be the first to comment on "Minister: Nigeria Spends $22b Yearly on Food Import" 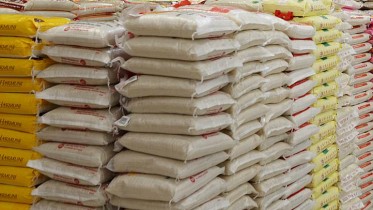