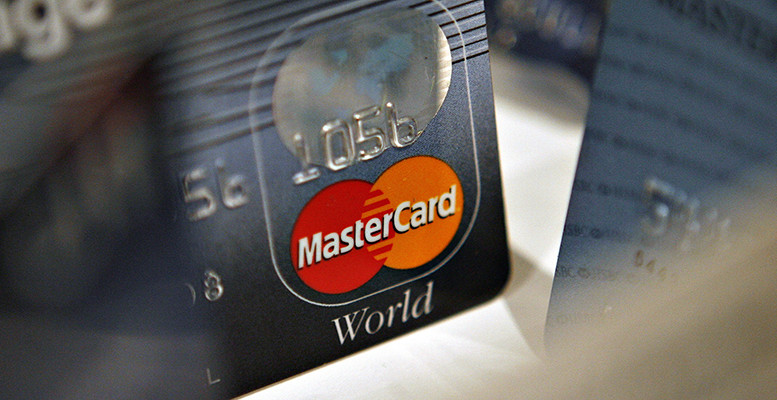 Mastercard Foundation and the International Finance Corporation have struck a partnership to expand digital financial inclusion in Africa.

The IFC said the benchmarks would aid financial institutions as they launched or expanded digital financial services for greater financial inclusion in emerging markets, describing it as a critical step in achieving inclusive economic growth.

The corporation added that the benchmarks were based on a four-year study of nine financial institutions pioneering agent banking and mobile money solutions in sub-Saharan Africa.

According to him, the benchmarks will make it less costly and risky for new entrants to the market.

Naouar stated that the development of digital financial services led to an unprecedented increase in financial inclusion in sub-Saharan Africa over the past decade, adding that sub-Saharan Africa was the only region where the share of adults with a mobile money account exceeded 20 per cent.

He said, “Agent banking and mobile money have begun to transform the financial landscape in many African markets, and there is an increasing body of evidence to show that this has real, positive impact on people’s lives and livelihoods.

“The benchmarks study is a knowledge product of the Partnership for Financial Inclusion, a $37.4m joint initiative of the IFC and the Mastercard Foundation, to expand microfinance and advance digital financial services in sub-Saharan Africa.”

Be the first to comment on "MasterCard, IFC to Expand Digital Financial Inclusion" 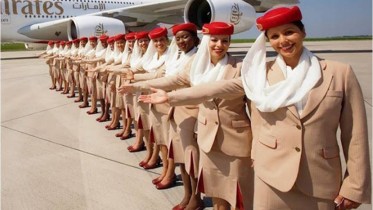