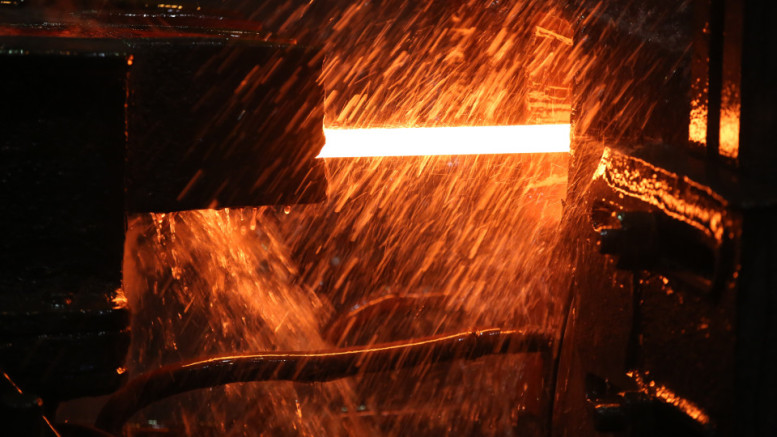 Cooling water spays onto a length of red hot steel as it passes through the rolling mill at the Evraz Consolidated West-Siberian Metallurgical Plant, operated by Evraz Plc, in Novokuznetsk, Russia, on Tuesday, Nov. 24, 2015. Photographer: Andrey Rudakov

Nigeria’s manufacturing activity expanded at a slower pace in the month of September, according to the recent data from the Central Bank of Nigeria (CBN).

The Purchasing Managers’ Index (PMI) expanded at 57.7 in September, indicating 30 consecutive months of expansion but slower than the 57.9 recorded for the month of August.

During the month of September, the production level grew at a slower pace than August.

According to the report, activity level expanded at 58.6 in September as only 11 of the 14 subsectors recorded increased production, while 1 subsector was unchanged, the other 2 contracted. This was slightly slower than the 58.7 achieved in August.

However, demand remained high as new orders stood at 57.2 in September, faster than the 57.1 filed in August. Indicating that while demand remains high, production has started slowing down in the manufacturing sector. Both raw materials (58.1) purchased in the month and production level declined despite the surged in new orders.

Also, employment in the manufacturing sector was 56.6 in September, below August number 57.1 as only 7 of the subsectors surveyed recorded increased job creation while four subsectors were unchanged, the remaining three 3 cut jobs.

It should be recalled that the Federal Government through the Central Bank of Nigeria restricted access to forex by importers of certain items, especially palm oil used by most manufacturing companies.

This coupled with the border closure may have started reflecting on the sector overall performance, considering most companies depend on imports for raw materials. 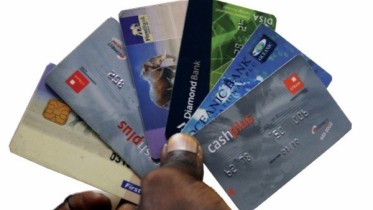