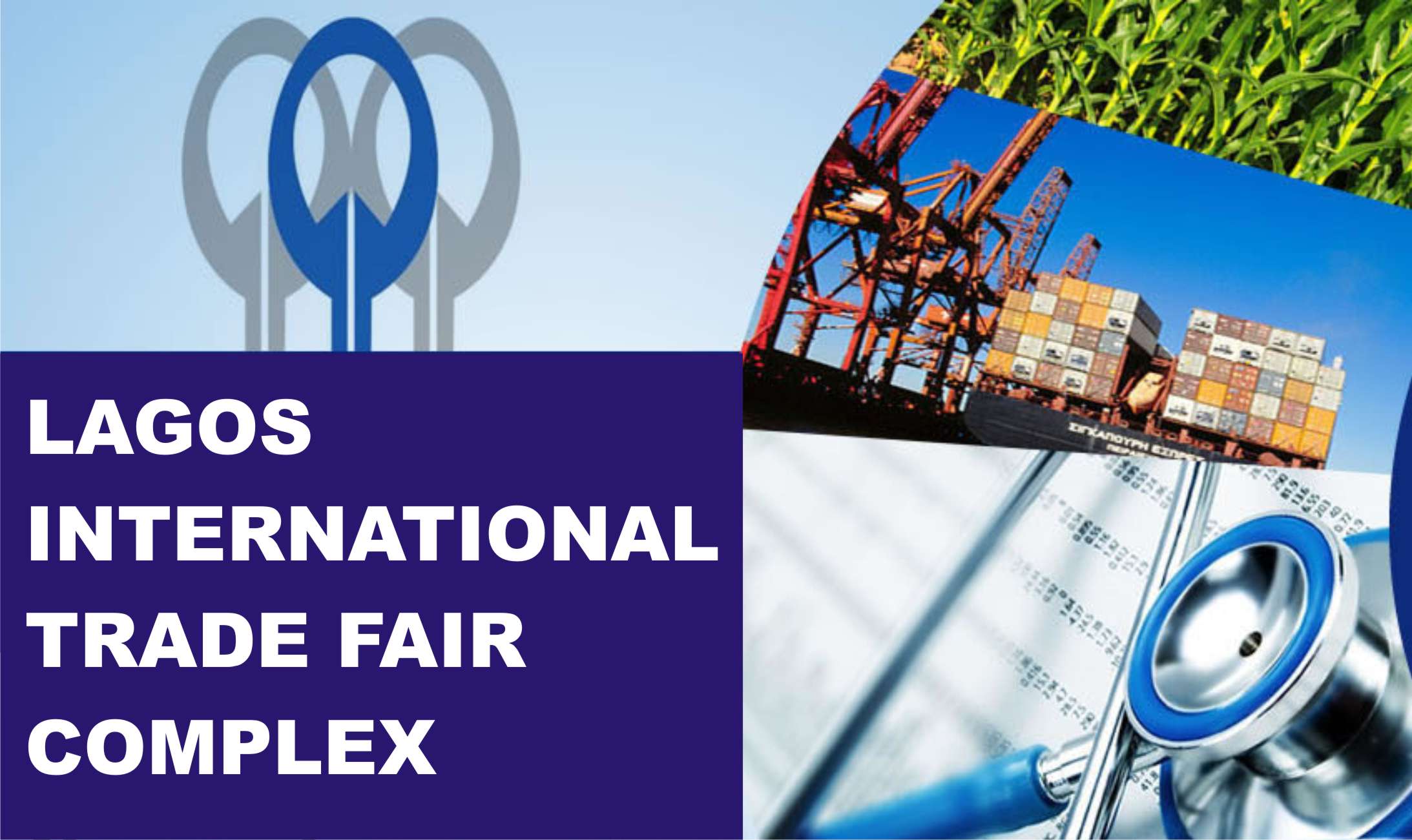 The Executive Director of Lagos International Trade Fair Complex (LITFC), Mrs. Lucy Ajayi, has stated the desire of the administration to increase its Treasury Single Account (TSA) to N1 billion before the end of the third quarter.

Ajayi who disclosed this weekend in Lagos, at a media briefing, said when she assumed office four months ago, the TSA was a little less than N100 million, adding that presently it has been increased to N500 million.

“In reaching this height, I have not sold any parcel of land. I have gone debt drive; I have gone on revalidation of some papers that incurred some penalties. There are two parcels here, parcel A and B. I have only focused on parcel A. I gave a proposed budget of N1 billion for this year,” she noted.

She remarked that there is a positive change in the administration of President Muhammadu Buhari; noting that the past government which handled the running of the complex had no results to show, therefore she stated that there is need to encourage All Progressive Congress (APC) led government in its change drive.

Ajayi explained that there is need to commend the efforts of the present government, insisting that it has achieved results within a three years period, adding that the past government could not get the concessionaire to remit money within the nine years period of managing the facility.

She further stated that as part of efforts to recover the N6.5 billion the concessionaire owned the federal government, her regime has presented the matter to the Economic and Financial Crimes, (EFCC) to ensure that they recover the debt.

According to her, “The records show that for nine years, there was no remittance from this concessionaire to government. I took him to EFCC; he owns government N6.5 billion over the years. The role of EFCC is to recover the money. He has not paid any amount to LITFC. He took government to court. We have taken over and we are trying to make money for government. When I came in April, I made less than N50 million. I went on a debt drive with stakeholders who refused to pay because they were not getting what they were supposed to get from government.

“As a result, they saw no need to pay. Then I promised them that there is a new change therefore they should comply with payment. Part of the problems they had was that the 5km road was bad and most of the trucks were falling off and there was no government presence in this place. The management staff was driven away by the concessionaire in 2007.

“The concessionaire saw himself as an emperor, making money and not developing the complex. This was enough to cancel his agreement with the federal government. I used the executive order (the easy of doing business) so I came with that reconciliatory move and I asked them what were their challenges. Everything here was done by the stakeholders. The Divisional Police Officer (DPO) in this axis said if I want to stop the illegal traders from trading in the grey area, I have to make barricade.”