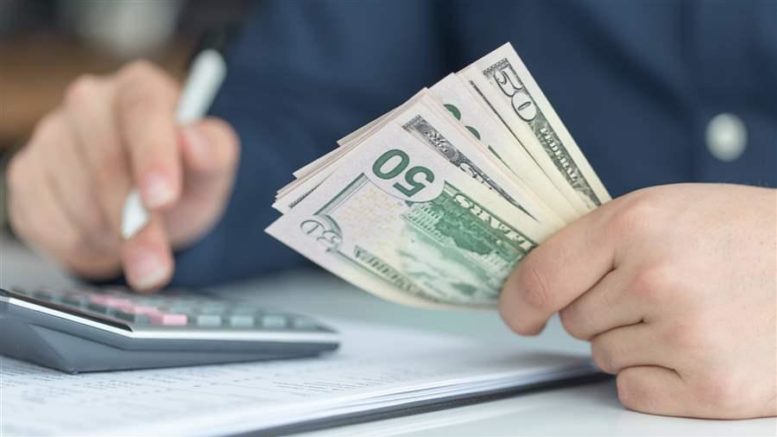 The Central Bank of Nigeria’s Loan to Deposit Ratio boosted the nation’s credit facility to the private sector by N2.35 trillion, according to the central bank-led Monetary Policy.

The total credit to the private sector surged by N2.35 trillion between June 2019 and February 2020 after the apex bank mandated 60 percent Loan to Deposit Ratio and later increased it to 65 percent to further compel the banks to improve credit facility to the private sector.

“The MPC noted the continued resilience of the banking system, evidenced by the further moderation in the ratio of the NPLs from 6.59 per cent in January to 6.54 per cent in February 2020.

“Although the ratio remained above the prudential benchmark of five per cent, the committee expressed confidence in the bank’s regulatory regime and commitment to maintaining stability in the banking system.”

However, with businesses shutting down operations and the apex bank directing banks to adjust loan tenors to accommodate present economic uncertainty, it is unclear how banks will sustain operation or profitability during and post-pandemic.

Non-performing loans in the sector stood at 6.54 percent as of February, representing 1.54 percent above the central bank’s benchmark for the sector. Therefore, the number could rise further, especially with the current health crisis and economic fundamentals.

Godwin Emefiele, the Governor, Central Bank of Nigeria, said, “Credit conditions in the banking system have improved, supported by our new policy measures announced in June 2019, which require banks to maintain a minimum 65 per cent loan to deposit ratio.

“In addition, banks are now able to recover delinquent loans from customers’ accounts in other banks.”

Be the first to comment on "LDR Boosts Credit to Private Sector by N2.35trn"