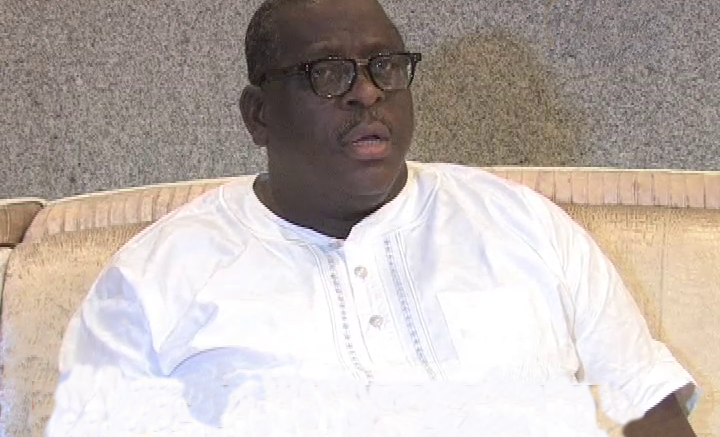 The legal practitioner filed the application at the Federal High Court in Abuja. He alleged that Kashamu was making murderous threats to his life through phone calls.

He asked the court to declare the acts unconstitutional and a violation of his rights.

The lawyer also prayed the court to stop Kashamu from using the police or any other law enforcement agent to harass, intimidate or molest him as well as interfering with his personal liberty.

When the matter was called on Wednesday, Counsel to Olokun, Mr Stanley Iji, prayed court for a short adjournment, saying that the respondents had yet to be served the processes.

The Judge, Justice Nnamdi Dimgba, noted that this was the second time the applicant had failed to serve the processes on the respondents.

The respondents are Kashamu, Onamusi Onadeko and the Inspector-General of Police.

Dimgba warned that the case would be struck out on the next adjourned date if Olokun failed to serve the processes on Kashamu and the others.

The judge adjourned the matter till Feb. 17 for hearing.

Be the first to comment on "Lawyer Sues Kashamu for N10m" 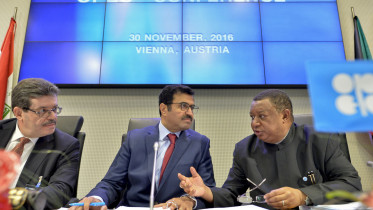 Danger as Some Non-OPEC Members Still Over-produce Oil The Organisation of Petroleum Exporting Countries, OPEC has raised alarm that the volatile market remains under threat…

Finding the perfect trading method in the Forex market