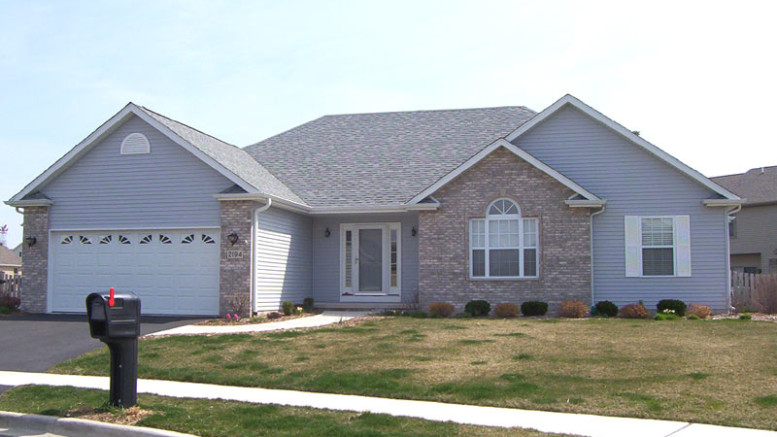 Governor Akinwunmi Ambode of Lagos State on Monday said there was the need for additional 187, 500 new houses in the next five years to reduce the housing deficit estimated at 2.5 million in the state.

Ambode, who was represented by his Deputy, Dr Idiat Adebule, gave the figure at the 2016 World Habitat Day organised by the Ministry of Physical Planning and Urban Development in Lagos.

On Dec. 17, 1985, the United Nations General Assembly designated the first Monday of October of every year as World Habitat Day.

It is a day to reflect on the condition of cities and towns as well as the basic right of all to adequate shelter.

The theme for this year’s commemoration is ‘ Housing at the Centre’.

He said that the demand for shelter and new houses had continued to rise due to population growth, increasing urbanisation and daily influx of people into the state.

He said, “Shelter ranks next to food as a human necessity and one of the social responsibilities of government.

“Provision of affordable houses remains a major focus of this administration in our quest to make life comfortable for the people.

“We are determined to achieve this via policy initiatives such as Rent-To-Own scheme, Outright Purchase Home Ownership, Public/Private Partnership and strengthening the Lagos Home Ownership Mortgage Scheme.”

Ambode pledged to check the excesses of developers who flout building regulations in the state.

He said the government was also committed to simplifying the requirements for access to land and processes for the grant of Certificate of Occupancy and Planning Permit in the state.

Also speaking, Mr. Femi Falana (SAN), a human rights lawyer, commended the state government on the passage of the law on land grabbers, saying it would alleviate the sufferings of land owners.

He decried the high cost of government houses, which he said were only accessible for the elites and not the poor masses.

He said, “Instead of building new houses that the masses cannot afford, government should subsidise the cost of building materials so that more people can afford to build their own houses.”

Falana also called for the establishment of State Police Service Commission to curtail the rate of kidnapping in the state.

In his remarks, Mr Abiola Anifowose, Commissioner for Physical Planning and Urban Development, said that Lagos Metropolitan Area had attained a Mega City status due to its population of over 21 million.

“This status is not only challenging to housing provision, but exerts pressure on infrastructure in the state.

“This administration is repositioning strategies of delivering decent and affordable housing units to the citizens of Lagos.”

Be the first to comment on "Lagos Needs 187, 500 New Houses to Reduce Deficit – Ambode" 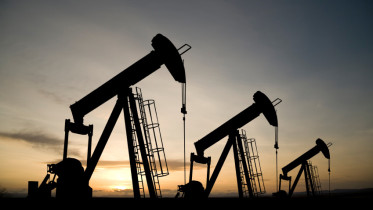 Cargoes of West African crude oil sailing east are on track to fall in August on fierce competition, shaky demand and disruptions in Nigerian loadings…