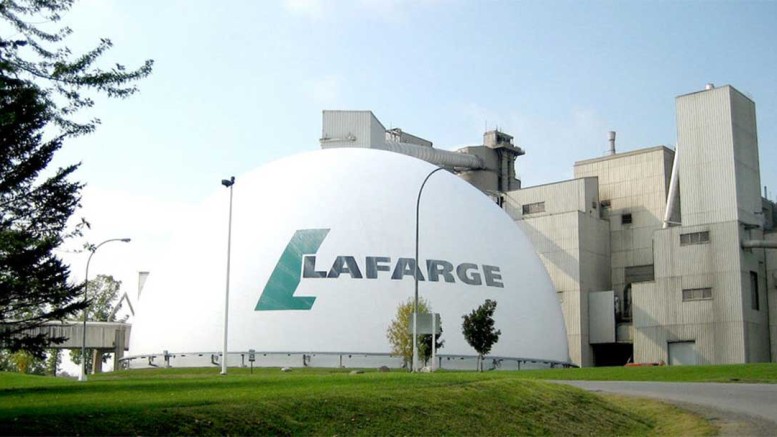 Lafarge Africa Plc, a sub-Saharan African building materials company, on Monday announced a loss after tax of N34.601 billion for the year ended December 31, 2017, compared with a profit after tax of N16.898 billion in 2016.

The company ended the year with a loss of N34.601 billion as against a profit of N16.898 billion. Despite the loss, the directors have recommended a dividend of N13.010 billion, which translates to 150 kobo per share, up from 105 kobo paid the previous year.

According to the company, a detailed review of key projects in Nigeria such as the Road in Calabar and of mothballed assets in South Africa led to an impairment of N19.1 billion.

“The combination of these impairments and the net loss in South Africa of N187b billion led to a group net loss of N34.6 billion compared to a profit of N16.8 billion N in 2016,” the company said.

However, the Chief Executive Officer of Lafarge Africa Plc, Michel Puchercos attributed the strong margins in the Nigerian business to cost initiatives and more favorable pricing.

According to Puchercos, Lafarge Africa Plc’s industrial operations in 2017 were stable with plants operating at high reliability levels.

He also noted that the energy optimisation plan for the company has been successful with increased use of Alternative Fuel and Coal to offset gas shortages in operations in the West while plant operations in the eastern and northern part of the country relied mainly on gas and coal. He said these logistic, commercial and operational initiatives helped to sustain market share in the year under review.

“The South African business thrived in a challenging business environment, operations are set to stabilize in year 2018. The Lichtenburg plant returned to normal operations in the course of the year. A turnaround plan was initiated in order to transform the company’s operations,” the company said.

Looking ahead, Puchercos said: “In 2018 we shall implement a continuous improvement programme that will see us building on EBITDA margins above the 35 per cent benchmark.” 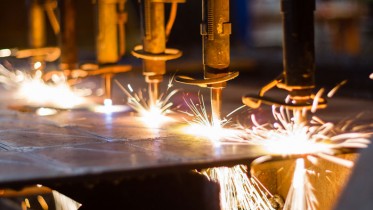 Manufacturing Sector Expands at Slower Pace in February The Nigerian manufacturing sector grew at a slower pace in the month of February, according to a…