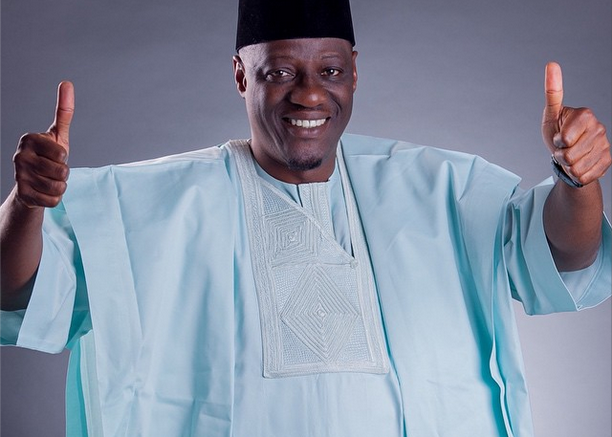 Governor Abdulfatah Ahmed, who spoke at a function organised by members of the Third Estate, Ilorin, noted that states must look beyond earnings from the federation account to survive funding challenges from the Federal Government, which hinder the discharge of their constitutional responsibilities.

According to Ahmed, his administration had changed the process of revenue generation to meet challenges of infrastructural development without introducing taxes.

“I am happy that the consciousness has come to us as a country, as a state and most importantly, as a government, that we cannot continue to depend on federation allocations. Hence, we have been able to drive our internally generated revenue by changing the process and the personnel,” he explained.

Chairman of the Third Estate Dr. Yusuf Lawal, said the body rendered community support, such as provision of borehole, financial assistance to indigent students and scholarship to brilliant students for postgraduate studies.

Be the first to comment on "Kwara Generates N1.5b in Revenue" 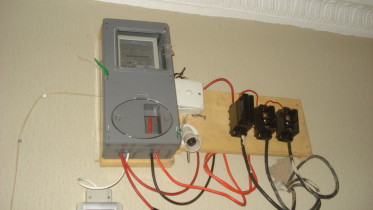 IBEDC Needs N60bn for Metering Ibadan Electricity Distribution Company has said it needs between N30bn and N60bn to supply one million meters to its customers,…