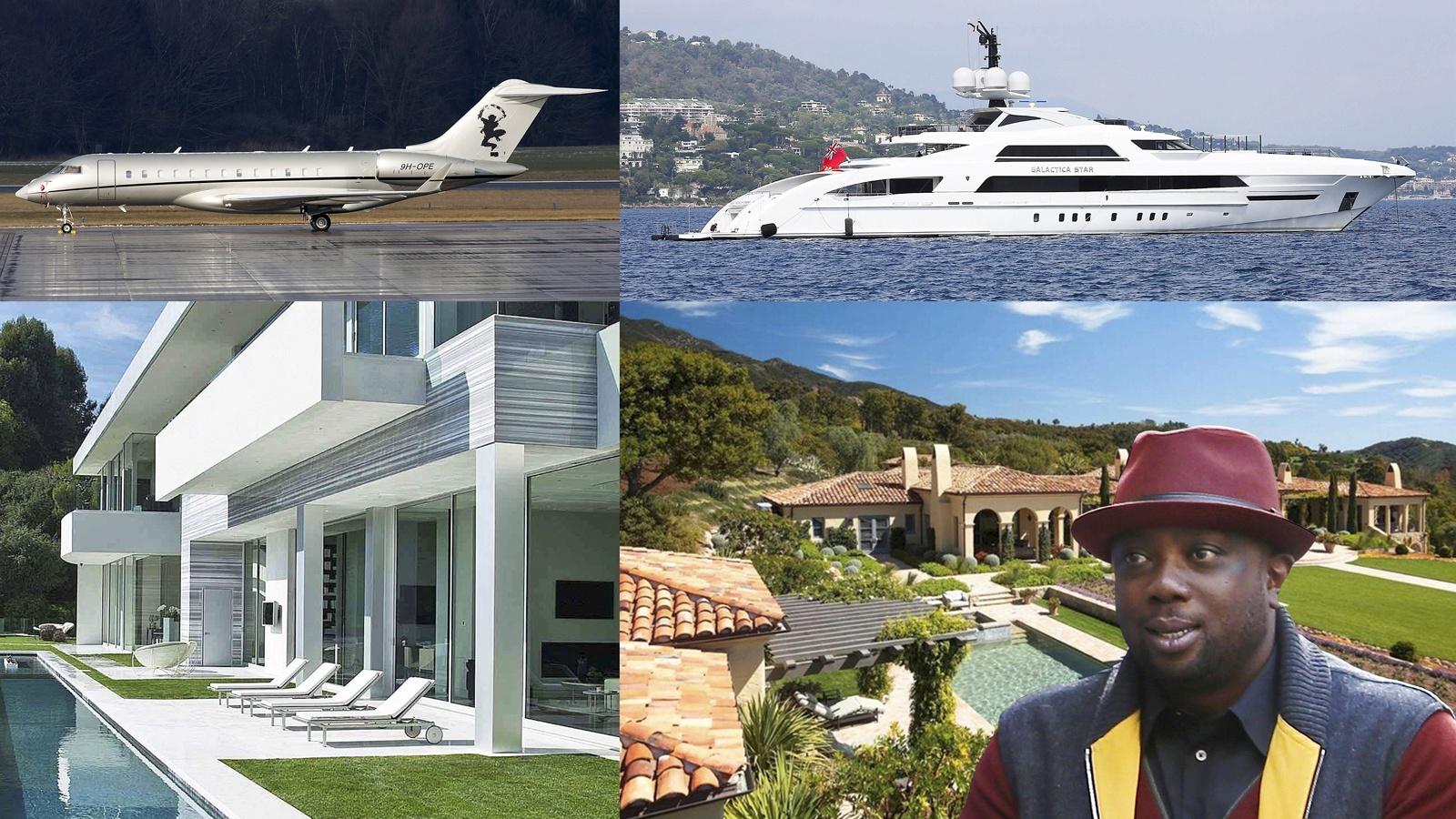 A yet-to-be-identified buyer has paid $36million for the luxury penthouse at the One57 tower in New York, United States formerly owned by wanted Nigerian oil mechant Kola Aluko, the Cable reports.

Quoting Bloomberg, it reported that the 79th-floor apartment was sold at a foreclosure auction.
The transaction means a $15 million loss on the property. The oil magnate wanted in Nigeria by the Economic and Financial Crimes Commission (EFCC) for fraudulent oil deals estimated at $1.5 billion, bought the apartment in 2014 for $51 million.

Aluko, along with his business partner, Jide Omokore, also has a case to answer in the United States for alleged money laundering charges.

With oil deals closed in Nigeria, Aluko subsequently defaulted on mortgage and tax payments on the property.

The Luxembourg-based Banque Havilland which issued the mortgage on the One57 apartment had initially planned to put the apartment up for auction in July, but foreclosure proceedings were delayed after another one of Kola Aluko’s creditors came forward and claimed the Nigerian oilman owed it about $83 million for gasoline and jet fuel.

The bank attempted to sell the property in September for $39 million but couldn’t get any buyer. So it was put back on the auction block.

The 47-year-old tycoon, linked to former oil minister, Diezani Alison-Madueke, has vanished from the radar since he was declared wanted by both the U.S. authorities and the EFCC.

A Nigerian court tried to freeze Aluko’s assets, including his One57 unit, as part of the alleged scheme to defraud the government of oil sale profits.

But the court could not find Aluko to serve him with papers.

It is believed that he may simply be floating around the world on his 213-foot yacht, the Galactica Star, bought at a cost of $80million, despite strong objections by Alison-Madueke.

Her objection was made known via court papers filed by America’s Justice Department.
In 2015, the yacht was sailing around the Mediterranean. It was spotted in Cancun last year, and may now be berthed in Turkey.

The yacht, apart from the penthouse, has been listed for seizure by the U.S. government, in the case filed in Houston, Texas.

Both Aluko and Omokore were alleged in the case to have paid bribes between 2011 and 2015 to Alison-Madueke who ensured that shell companies owned by the businessmen received billion-dollar contracts to sell Nigeria’s crude oil.

Related Topics:Kola Aluko
Up Next

Military Coup: Zimbabwean Army Says, “The Situation Has Moved To Another Level”