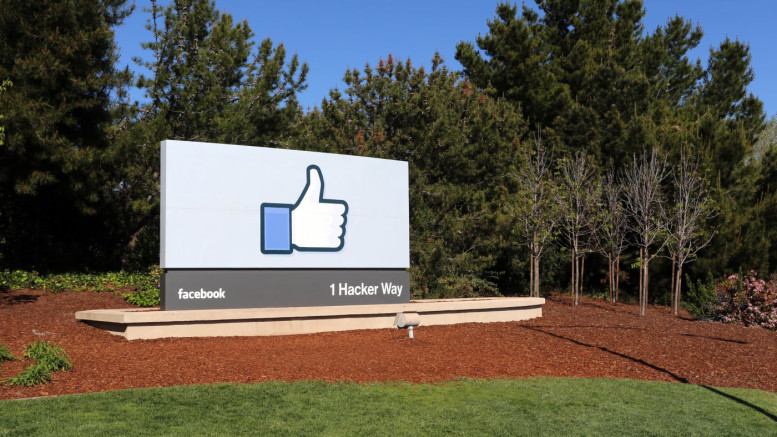 You don’t have to physically get close to a person or to call and text them to end up violating a protection order. Facebook tagging does the same.

According to Acting Westchester County Supreme Court Justice Susan Capeci, tagging the victim, which sends them a notification, is enough to breach the order and ultimately land the perpetrator in jail.

Capeci made the ruling for a case filed against a woman named Maria Gonzalez who was prohibited by law from contacting her sister-in-law. While she didn’t blow up the sister-in-law’s phone or show up uninvited to her house, she reportedly created a Facebook account and tagged her on some status updates.

One called the sister-in-law, Maribel Calderon, “stupid,” and the other allegedly read: “You and your family are sad…You guys have to come stronger than that!! I’m way over you guys but I guess not in ya agenda.” Protection or protective orders, by the way, are sometimes used interchangeably with restraining orders. There is a distinct difference between the two, though: protective orders are the maximum protection the law can grant to victims of family violence.

Gonzalez has been charged with second-degree criminal contempt for the status updates, which could land her in prison. Her side tried to argue that she wasn’t explicitly banned from contacting Calderon via Facebook. The judge, however, pointed out that Gonzalez was ordered not to contact Calderon via “electronic or any other means.”

The allegations that she contacted the victim by tagging her in a Facebook posting which the victim was notified of is thus sufficient for pleading purposes to establish a violation of the order of protection.

Back in 2014, the Supreme Court also had to rule whether a man committed a criminal offense by posting threatening messages on his friends’ Facebook walls. This case is one of the many instances wherein a court is compelled to decide whether a particular law applies to actions made on social media, and we suspect it won’t be the last.