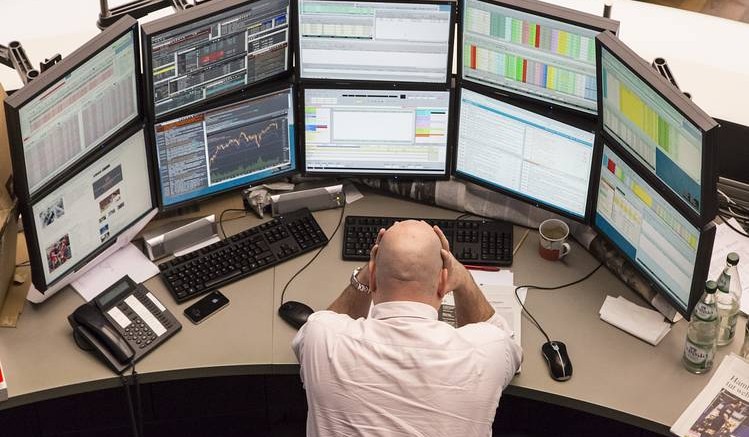 Japanese shares fell for a third day as the yen jumped after details of the government’s stimulus package disappointed investors. Glassmakers and banks led declines.

“A risk-off mood is coming to the forefront,” said Chihiro Ohta, a senior strategist at SMBC Nikko Securities Inc. in Tokyo. “In Japan, where many companies, especially in the auto sector, are easily affected by currency moves, the strength in the yen weighs on the overall profits for listed firms.”

Electric-appliance makers and banks were the biggest drags on the Topix, while telecommunication and trading houses were the only two industry groups that rose.

The stronger yen has increased speculation that the Bank of Japan will cut negative rates further, damping the prospects for banks’ profits, said SMBC Nikko’s Ohta. The Topix Banks Index has tumbled 33 percent in 2016 after the central bank cut rates earlier this year, leaving Japanese shares among the worst performing developed markets. While the central bank’s latest expansion to its stimulus program — almost doubling exchange-traded-fund purchases — boosted shares on Friday, the measure has fallen every day since.

Futures on the S&P 500 Index lost 0.1 percent. The underlying measure fell 0.6 percent on Tuesday, declining the most in four weeks, as sliding crude prices and lackluster consumer spending data revived anxiety that global growth will falter. Oil traded near $40 a barrel in New York following a drop in U.S. stockpiles. 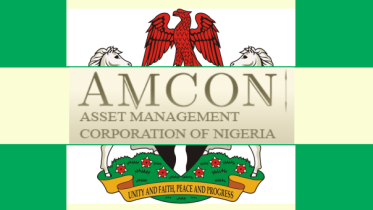 As part of its aggressive debt recovery drive, the Asset Management Corporation of Nigeria (AMCON) has engaged the services of asset tracing experts to help…