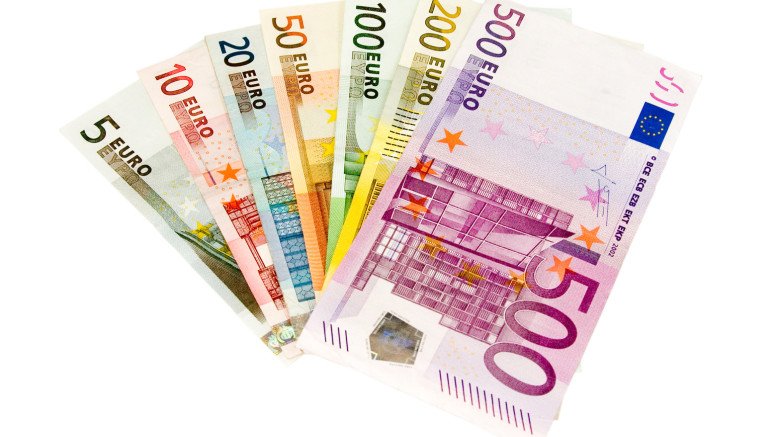 The euro common currency fell to a seven-week low against the US dollar on Monday after a report of the disagreement between Italy and the European Union over Rome’s budget plans became public.

Last week, the European Commission said Italy’s budget deficit plans for the next three years worries the commission, especially after breaching what the European Union asked the country to do in July.

The report prompted the surge in dollar attractiveness against the euro as more traders abandoned the currency for the US dollar.

On Saturday, Matteo Salvini, Italian Deputy Prime Minister said it would not retreat from its expenditure plans despite European Commission concerns.

Salvini, who believes the new Italy administration is under attack, said Italy is not planning on leaving the European Union.

“My children will grow up in an European condominium with euros in their pockets. The exit from the euro is not in the agenda, not today, tomorrow or the day after,” Salvini said.

“This government was attacked by newspapers and European commissioners the moment it was born.”

However, experts believe failure to contain the situation will hurt Italian assets even more.

“The confrontation is set to escalate, and this is hurting Italian assets,” Marc Chandler, chief market strategist at Bannockburn Global Forex LLC in New York said of the tension between Italy and the regional economic bloc.

Be the first to comment on "Italy Budget: Euro Trading at 7 Week Low"

We’re Ready to Quit, Resell Firms at Discounts – Power Distributors The disagreement between the Federal Government and power distribution companies continued on Tuesday, with…