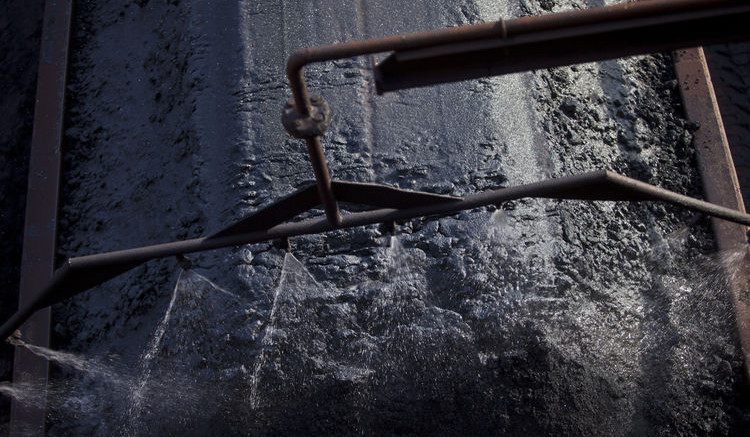 The world’s biggest iron ore exporter cut its price forecast for next year by 19 percent as supplies continue to swell and slowing growth in China hurts demand in the biggest user.

Prices will average $41.30 a metric ton in 2016 compared with $51.20 forecast in September, Australia’s Department of Industry & Science said in a quarterly outlook Tuesday. The department cut its average price for 2015 by 4.7 percent to $50.40 a ton.

Iron ore, the country’s largest export earner, lost 43 percent this year as low-cost miners including Rio Tinto Group, BHP Billiton Ltd. and Vale SA pressed ahead with expansions to defend market share, feeding a glut as demand in China faltered. Exports of Australian iron ore will probably expand a further 13 percent next year after rising about 7 percent this year, according to the department.

Goldman Sachs Group Inc. has predicted the price will remain under $40 for the next three years as China’s slowdown forces the global industry into a long period of hibernation.

“Increasing supply from Australia and Brazil is forecast to drive seaborne iron ore spot prices down in 2015 and 2016,” the department said. “Overcapacity in China’s steel industry is expected to exert downward pressure on steel prices and reduce the incentive to increase output.”

Price projections by the department refer to spot ore with 62 percent content free-on-board Australia. The raw material delivered to Qingdao, China, advanced 0.9 percent to $40.46 a dry ton on Monday, according to Metal Bulletin Ltd. Iron ore bottomed at $38.30 on Dec. 11, a record in daily prices dating back to May 2009.

States to Get 13% Derivation from Mining Revenue