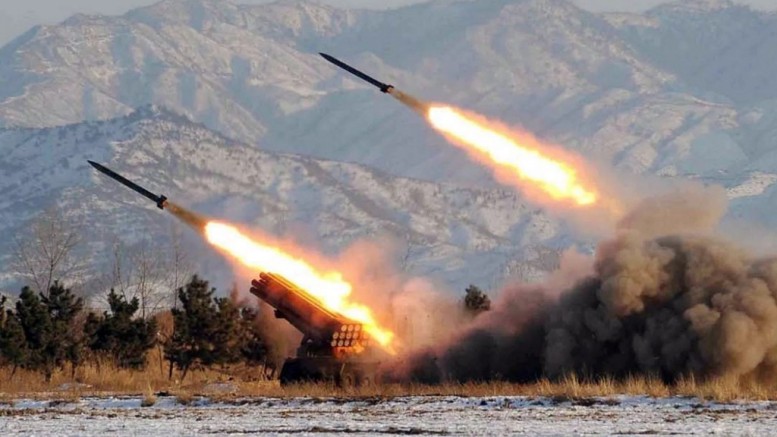 Following the assassination of General Qasem Soleimani by the United States, the Islamic Republic of Iran has started retaliating as stated by the head of the embattled nation on Friday.

Iran fires 22 missiles at two Iraqi bases housing American troops on Wednesday after warning Iraqis Army to leave American base in the country.

Trump tweeted after the attack, he said “All is well! Missiles launched from Iran at two military bases located in Iraq. Assessment of casualties & damages taking place now. So far, so good! We have the most powerful and well-equipped military anywhere in the world, by far! I will be making a statement tomorrow morning.”

In a statement released by the Islamic Revolutionary Guards Corps, the elite wing of the Iranian military said the attacks on Iraqi bases were tough revenge for the death of Qasem Soleimani and warned that any nation housing US troops in the region could face aggressive acts. The IRGC, therefore, called on American citizens to demand their government pull US troops out of the region.

It warned the US: “If you repeat your wickedness or take any additional movements or make additional aggression, we will respond with more painful and crushing responses.”

Adil Abdul Mahdi, Iraq’s Prime Minister, however, said Iraq received “an official verbal message” from Iran prior to the attack on Wednesday.

The Prime Minister said Iraq was told that: “The strike would be limited to the whereabouts of the US military in Iraq, without giving the exact location.” Once they received the warning, Iraqi military leaders were warned “to take the necessary precautions.”

“No casualties so far from the Iraqi side, and we have not officially received information on the losses from the coalition forces,” he added.

Be the first to comment on "Iran Retaliates, Strikes Two Bases Housing American Troops in Iraq" 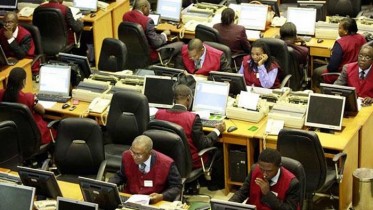