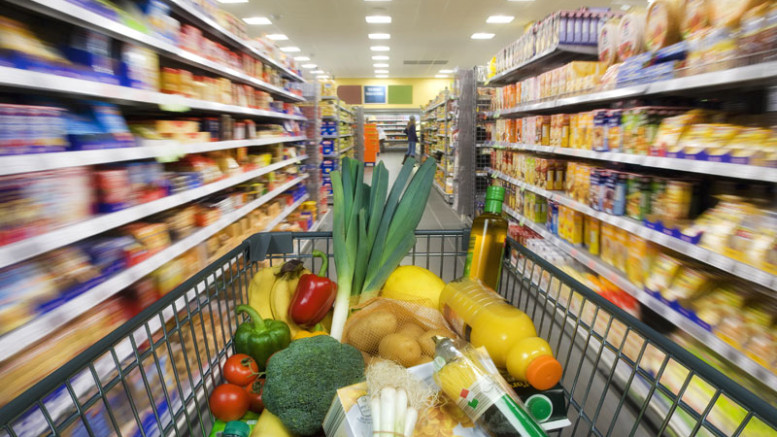 Nigeria’s inflation rate rose to a 20-month high of 11.98 percent year-on-year in the month of December 2019, the National Bureau of Statistics (NBS) stated. 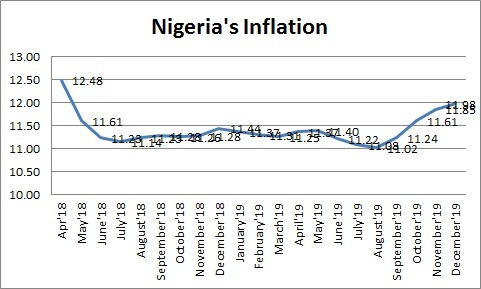 This was 0.13 percent higher than the 11.85 percent recorded in the month of November and represents the fourth consecutive month of increase.

Inflation has been on the rise since President Muhammadu Buhari ordered the closure of Nigerian land borders to curb smuggling and plug leakages.

Food inflation rose to 13.74 percent year-on-year in December from 13.65 percent in the month of November. While on month-on-month basis it declined by 0.28 percent from 1.25 percent achieved in November to 0.97 in December. 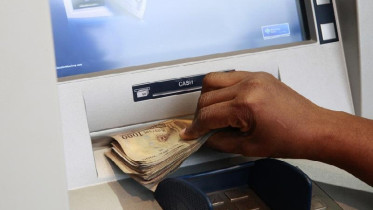 The Nigerian Naira plunged to a record low against the US dollar on Sunday at the parallel market. The local currency was sold for 414…