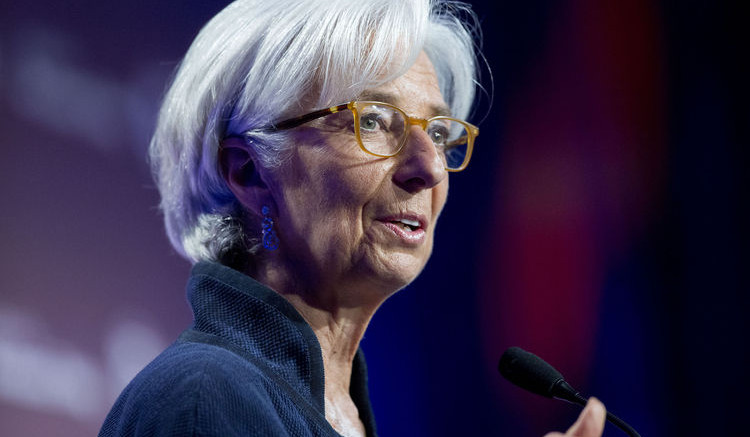 The International Monetary Fund (IMF) has warned that Nigeria and other oil producing countries in Africa may be overburdened with the high cost of debt servicing.

It said such costs are expected to absorb over 60 per cent of governments’ revenues this year in Nigeria, Angola and Gabon. Public debt, the IMF said, rose above 50 per cent of gross domestic product (GDP) in 22 sub-saharan African countries at the end of 2016.

Unveiling a report titled: “Fiscal Adjustment and Economic Diversification”, its Senior Resident Representative and Mission Chief for Nigeria (Africa Department), Mr. Amine Mati said diversification and fiscal consolidation are needed to be implemented in the region.

It noted that exchange rates pressures have eased in many countries such as the case of Nigeria but cautioned that debt stocks have risen throughout the region.

“Diversification offers a path to growth, since the region is imbued with significant potential for raising revenues,” IMF said.

It said what the region required was getting the policy mix right and playing to their strengths.

The IMF report noted that growth has picked up but is set to remain subdued with inflationary pressures receding. It therefore forecast a GDP growth of 2.6 per cent in 2017.

According to the report, broad-based slowdown in sub-Saharan Africa is easing, but the underlying situation remains difficult.

Hesaid growth is expected to pick up from 1.4 per cent last year to 2.6per cent this year, reflecting the one-off factors particularly the rebound in Nigeria’s oil and agricultural production, the easing of drought conditions that impacted much of eastern and Southern Africa last year early 2017 and a more supportive external environment

While 15 out of 45 countries continue to grow at five per cent or faster , growth in the region as a whole will barely surpass the rate of population growth and in 12 countries, comprising over 40 per cent of sub-saharan Africa’s population income per capita is expected to decline in 2017.

An additional growth of 3.4 per cent is expected in 2018, but IMF said “momentum is weak and growth will likely remain well below past trends in 2019. Ongoing policy uncertainty in Nigeria and South Africa continues to restrain growth in the regions two largest economies.

“Excluding these two largest economies, the average growth rate in the region is expected to be 4.4 per cent in 2017, rising to 5.1 per cent in 2018-19. But even where growth remains strong, in many cases it continues to rely on public sector spending, often at the cost of rising debt and crowding out of the private sector.”

Be the first to comment on "IMF: Debt Service May Consume 60% of Govts’ Revenues" 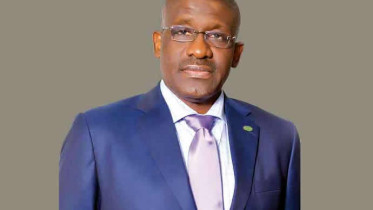