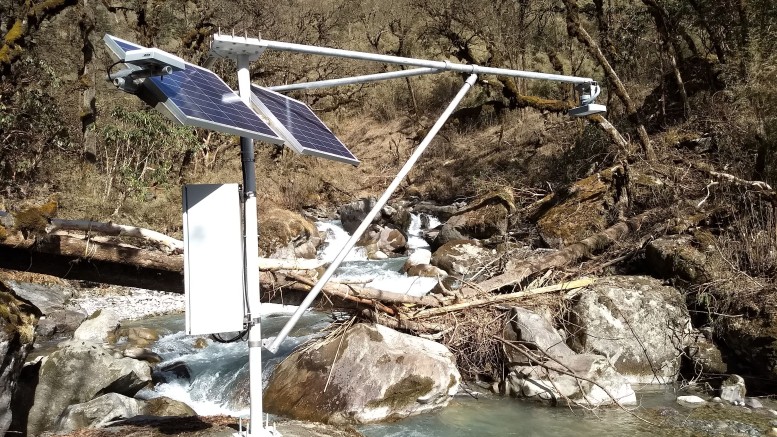 The Edo State Government has perfected plans to commence the second phase of the Edo hydropower project started last year with UNIDO.

He further explained that the state government seeks to harness the state’s water resources to generate electricity. The project, already captured in the 2020 budget, will address the power challenges of the Edo people.

“As a government, we have a responsibility to balance interests and this we are achieving for every investor that comes into Edo State. We have an Energy Working Committee to coordinate the processes of integration into the communities. When an investor comes, we share the data available on possible locations for investments, while they then go on to conduct the viability study.

“Also, in the course of writing Memorandum of Understanding (MOU) with the host communities, the state government plays a critical role. Through relevant agencies, we help them through the process of land acquisition within the shortest possible time; and in doing this, we also ensure that Edo indigenes are not exploited.”

Be the first to comment on "Hydropower Project: Edo Commences Second Phase" 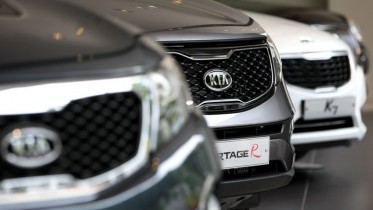 Baru: What Buhari Told Me –Kachikwu