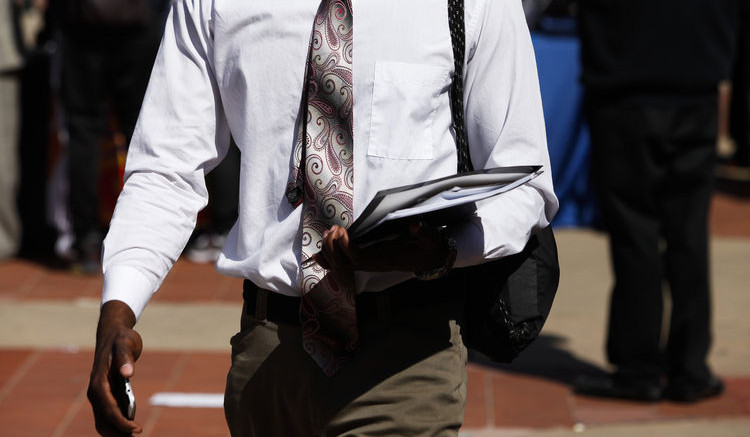 The spokesman for the Nigerian Bottling Company, bottlers of Coca-Cola, has said the government alone cannot solve the problem of unemployment as the company began a three-day training workshop for 500 youths in business and life’s skills in Calabar.

The Public Affairs and Communications Director, Nigerian Bottling Company, Ekuma Eze, said the essence of the workshop was to train and empower the youths to be self-employed.

“What we are doing here is called Youth Empowered Nigeria. It is part of our global initiative to empower youths between the ages of 18 and 30. The training started in October, 2017.

“Calabar is the 9th city where we are holding the workshop. This is the first time we will be in Calabar for the workshop.

“In each of the locations 500 youths undergo the training. The 500 youths are divided into 30 groups working with volunteer mentors.

He added that if the Nigerian youths were given the space and the opportunity their peers outside this country enjoyed, they could also be globally competitive.

He said the group producing the best bankable business idea through what he called business ideas competition at the end of the workshop would be “assisted to incorporate a company and provided with the initial funding they will require to actualise the business idea. That is a way to create employment.” 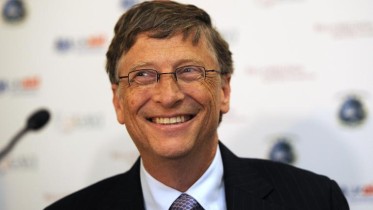