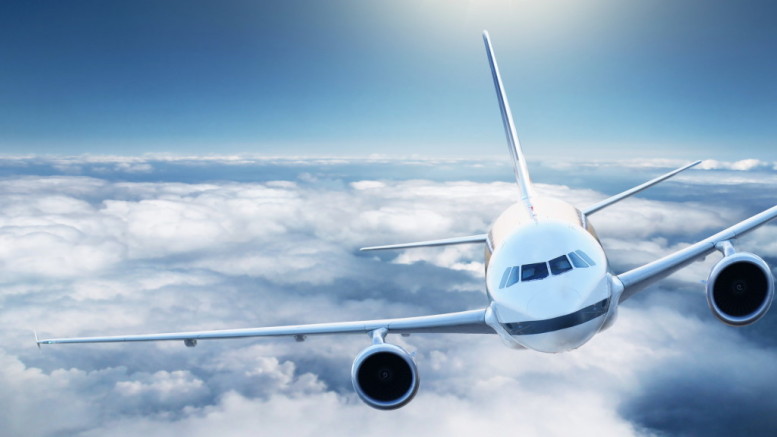 Jones, stated this at the training of investigators of Nigeria’s Accident Investigation Bureau, in conjunction with the International Civil Aviation Organisation and the NTSB, at the Murtala Muhammed International Airport, Lagos, adding that the record was the reward of safety efforts by various stakeholders.

“Back in the 1990s and 2000s, the rate was very high but efforts on safety have recorded a lot of success and accident rate not only in Africa but the world over has reduced significantly,” he said.

According to the International Air Transport Association in its 2016 Airline Safety Performance released earlier this year, about 3.8 billion travellers flew safely on 40.4 million flights across the world while the number of total accidents, fatal accidents and fatalities all declined compared to the five-year average, showing that aviation continues to become safer.

Jones said the NTSB had investigated about 145, 000 accidents since its establishment 50 years ago, adding that Nigeria’s AIB had a robust programme on investigation.

The Commissioner of AIB, Mr. Akin Olateru, said the NTSB had been of enormous support in the area of training as well as exchange of ideas, adding that about 22 people participated in the capacity building programme.

He said, “The MD of the NTSB is here to train investigators who have not been trained since 2013. I met him and the board and solicited for their help in training and capacity building on accident investigation when I came into office.

“Apart from training, we have also had a strategy session to exchange ideas and views and he has helped in identifying some grey areas in accident investigation.”

Be the first to comment on "Global Air Accident Reduces, Says US Agency" 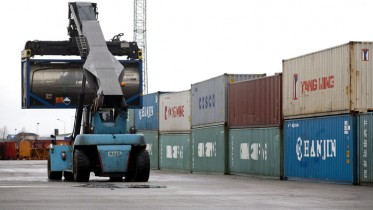