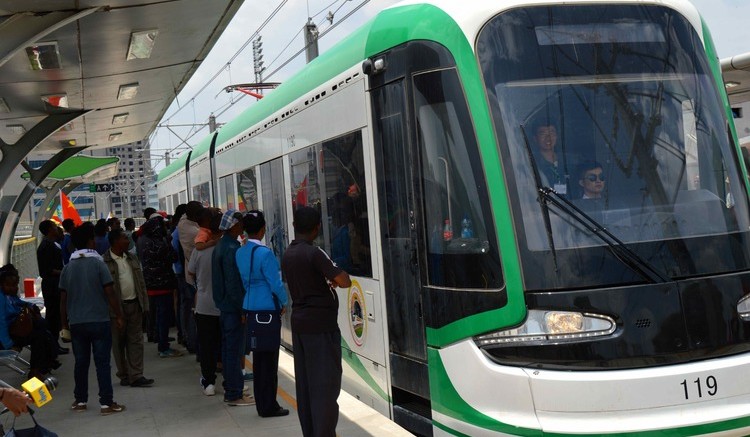 The Ghanaian government has denied signing a contract with the China Railway Construction Company (International) Nigeria Limited to develop and modernise the country’s railway network.

The Minister of Railway Development, Joe Ghartey (MP), disclosed this in a letter while reacting to an online report which alleged that the country had reached an agreement with the firm on a 560km railway worth $2bn, about the same cost the firm was using to build the156km Lagos-Ibadan rail line.

Ghartey, in the letter, explained that although there had been a memorandum of understanding between the two parties for the Trans-ECOWAS line, the MoU was cancelled due to an alleged breach of the confidentiality clause by the company.

The Trans-ECOWAS line runs along the coast of Aflao on the board of Togo and Elubo, a town near Ghana’s border with Cote d’Ivoire.

The letter further reader in part, “Messrs CRCC expressed interest in supporting the Ministry to develop and modernise Ghana’s railway network, particularly the Trans-ECOWAS line, which runs along the coast between Aflao, on the border with Togo, and Elubo, on the border with Cote d’Ivoire. The purpose of the MoU is for CRCC to undertake feasibility studies through the use of independent consultants.”

“The Ministry of Railways Development, therefore, does not intend to proceed with the relationship between the two parties as established by the non-binding MoU.”

Meanwhile, the Managing Director of the Nigeria Railway Corporation, Fidet Okhiria, had on Tuesday dismissed the $2bn contract story.

He challenged anyone that said otherwise to publicly provide proof of the $2bn Ghana railway contract.

He had said, “The point is that the rumour-mongers are comparing something(Lagos-Ibadan rail project) with nothing because there is no such rail contract in Ghana as it’s been peddle by the mischief makers”. 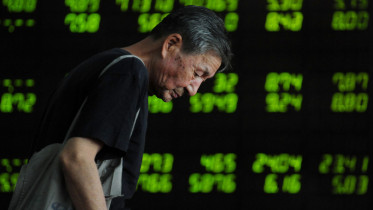