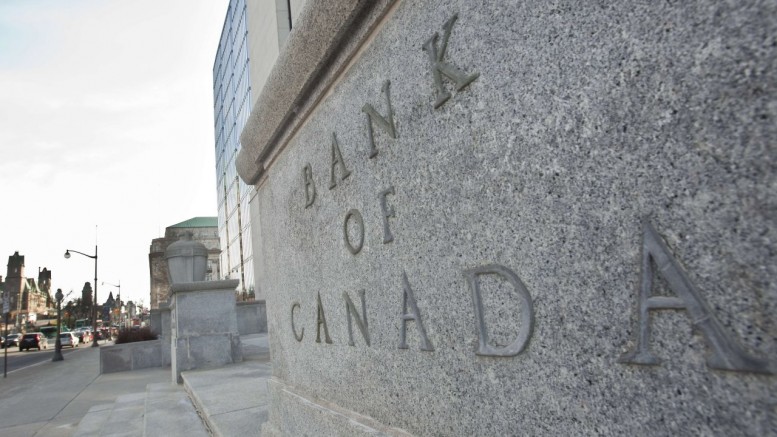 The US dollar plunged against G-10 currencies after data signals the Federal Reserves might not raise rates for the third time this year.

This is because the retail sales fell 0.2 percent in June after declining by 0.1 percent in May. Suggesting that consumers were cautious about spending even with a healthy labour market.

Also, the consumer prices remain steady following a 0.1 percent decline in May. While the lackluster pricing is largely due to the drop in gasoline cost, the inflation rate is below Fed’s 2 percent target and differ Fed chair Yellen Janet’s statement that a healthy labour market would gradually filter through other sectors of the economy and boost wage growth while simultaneously bolstering inflation rate towards Federal Reserves’ target.

In Canada, the Bank of Canada raised overnight cash rate by 25 basis points to 0.75 percent, citing broad growth and strong labour market. This further boosted the loonie attractiveness against the US dollar to over a year high of 1.2648. According to the central bank, the Canadian economy remains robust with growth broadening across industries and regions. However, the bank estimated that real growth will moderate from 2.8 percent projected in 2017 to 2.0 percent in 2018 and 1.6 percent in 2019.

This Week, USDCAD, AUDJPY and EURCAD top my list.

The uncertainty surrounding the US rates hike and the political sphere continue to weigh on the US dollar attractiveness. While Canadian dollar was boosted by the Bank of Canada decision to raise overnight cash rate for the first time in 7 years, the economy remains healthy and projected to sustain current cash inflow for the remaining half of the year.

Technically, the bearish flag pattern started in Jan 2016 signifies bearish breakout after closing below 1.3142 three weeks ago but affirmed bearish continuation following a sustained break of 1.2849 support level last week. Therefore, this week I will be expecting USDCAD to sustain current bearish move with 1.2494 as the first target. A sustained break of 1.2494 support levels should open up 1.2217.

The Australian dollar continues to gain against the Japanese Yen, bringing its total gain since June to 634 pips. This is 4 pips below 15-month high established during Donald Trump’s rally as shown below. Again, while the Australian economy is expected to strengthen amid improved business conditions and the surge in capacity utilisation, the Japanese Yen is weighed upon by almost zero inflation rate and weak wage growth.

Therefore, this week, I will expect a sustained gain above the 88.17 price levels to open up 90.32 targets. For two reasons, one the weak US economic data that cast doubt on rates hike bolstered Aussie dollar to a two year high against the dollar, meaning there is a surge in demand for the Aussie dollar, especially after the hawkish statement from the central bank.

While the Euro-single currency has sustained its gain against most currencies. It has failed to do the same against the Canadian dollar, losing 753 pips since peaking at 1.5256 in June.

Also, for the first time since April, the pair closed below 1.4602 last week and established a bearish pin bar candlestick to validate bearish continuation.

Therefore, if the EURCAD break 1.4444 support level, below the trendline as shown above. I will be looking to sell for 1.4398 targets and expect a break of that level to boost the EURCAD attractiveness towards 1.4172 support level, target 2.

Target 2 was hit last week, however, the volume of trade was low due to the growing uncertainty in the region, especially from the US, Canada’s largest trading partner.

This week, I remain bullish on this particular pair and will expect a sustained break of target 2 to open up target 3 as explained last week.

However, as long as price remains within the descending channel and below resistance level of 1.6704. I remain bearish on this pair and will be looking to sell at a better price. 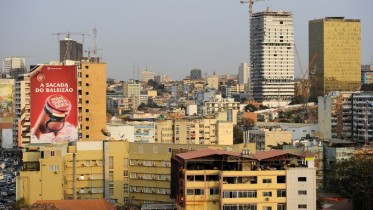 Five months after it overtook Nigeria as Africa’s top oil producer, Angola retained the status in July despite a reported increase of 147,400 barrels per…